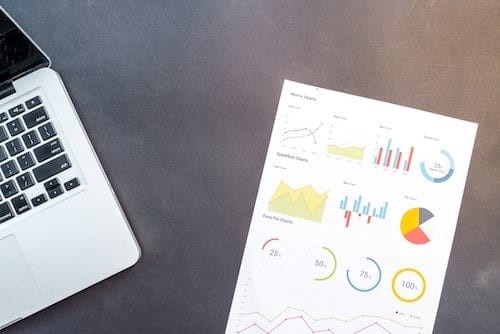 With the new resource estimate for Bell Creek, the company’s total resource in Queensland is now over 115 million tonnes.

Metallica Minerals Ltd. (ASX:MLM) announced that it's completed the first graphite-focused drill hole at its Esmerelda graphite project in Queensland.

Inside the Booms and Busts of the Australian Nickel Business

The land down under is known for its dominance of the iron ore market, but its nickel mining history is...