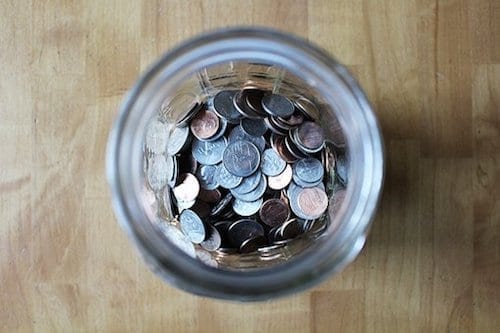 First Majestic Silver (TSX:FR,NYSE:AG) achieved 6.3 million silver equivalent ounces during the first quarter of 2019, up from 3.9 million ounces in the same period a year ago, the miner announced on Tuesday (April 16).

The company produced 3.3 million ounces of silver, up from the 2.17 million ounces garnered in the same period in 2018. The output includes 1.4 million silver ounces from the San Dimas mine, which was acquired by First Majestic in May 2018.

“The commissioning progress of the new La Encantada roaster improved in the month of March but remained below throughput guidance for the full quarter,” he added.

Despite performing below guidance, the La Encantada asset experienced a 60 percent increase in white metal production during Q1 because of higher grades and tonnes being processed. Consolidated fourth-quarter production was 3.25 million silver ounces.

As for San Dimas, the miner said it achieved 1,404,454 ounces of silver and 21,095 ounces of gold for total production of 3,172,270 silver equivalent ounces, reflecting a 1 percent increase compared to the prior quarter. Additionally, silver and gold recoveries averaged 93 percent and 96 percent, respectively, during the three month period.

First Majestic’s other mines were mostly down in Q1, with production at Santa Elena sliding 12 percent, San Martin dipping 18 percent and Del Toro tumbling a significant 54 percent for the quarter.

Looking forward, the miner will spend the second half of the year focused on obtaining higher grades from its operations.

“We continue to expect our investments in new innovations such as high-intensity grinding and microbubbles to begin to bear fruit in the second half of 2019 with higher recoveries and production at the Santa Elena, La Encantada and La Parrilla operations,” Neumeyer said.

First Majestic is expecting to produce between 14.2 million and 15.8 million silver ounces, or 24.7 million to 27.5 million silver equivalent ounces, in 2019.