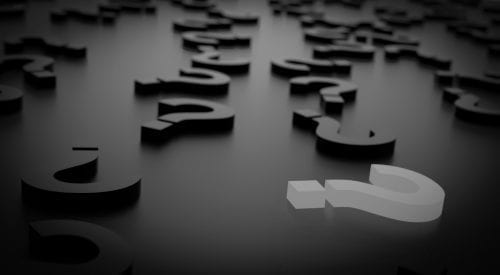 Gold neared a six year high on Thursday, leaving market watchers debating if the metal will break the US$1,400 per ounce level.

Gold neared a six year high on Thursday (June 20) after the US Federal Reserve’s Wednesday (June 19) announcement that it will be maintaining current interest rates.

The yellow metal shot up over 3 percent thanks to the Fed alluding to an interest rate cut by next month, causing market watchers to speculate on whether the yellow metal will hit US$1,400 per ounce.

“I suspect that we will break US$1,400 per ounce in the coming weeks or months, which in my opinion will spur a rally in the gold stocks,” Brian Leni, founder of Junior Stock Review, told the Investing News Network via email after the Fed’s comments.

“(Judging by the Fed’s) stance on Wednesday, the second half of the year looks to be really interesting for gold and the global market as a whole,” he added.

Investors tend to flock to gold during times when interest rates are lower because low rates decrease the opportunity cost of holding the yellow metal. Essentially, gold’s inability to accrue interest matters less in environments when rates are already low.

Gold’s rise has also impacted gold exchange-traded funds, with inflows swelling, and central banks continuing to purchase the yellow metal as countries diversify their assets away from the US dollar.

Leni is not the only market watcher wondering if the yellow metal is destined to break the US$1,400 level in the near future. Julius Baer (OTC Pink:JBARF,SWX:BAER) analyst Carsten Menke also believes there is a strong possibility that gold will be supported later this year and early next.

“We believe the bullish market mood points to a short-term consolidation but still see the longer-term recovery on track. Later this year, gold should benefit from a weakening US dollar, followed by returning safe-haven demand next year,” he said in a note.

Citigroup (NYSE:C) analysts have even gone as far as to say that a gold price target of US$1,500 seems “reasonable.”

Of course, not all industry insiders see the metal breaking US$1,400. In fact, in the latest report from FocusEconomics, analysts polled said they see the precious metal being stable in the near future, but averaging only around US$1,336 by the fourth quarter of this year.

Looking ahead, investors will be turning their focus to China and the US, as the two powerhouses continue discussions after negotiations to reach a unified trade deal broke down in May.

Depending on how the negotiations turn out, the market may have its answer to the US$1,400 question sooner rather than later.