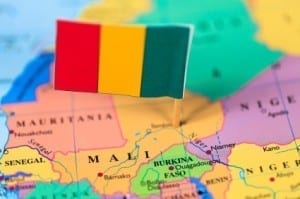 Mali’s president was ousted in March and rebels have controlled much of the north ever since. How has the gold industry fared in the midst of the turmoil?