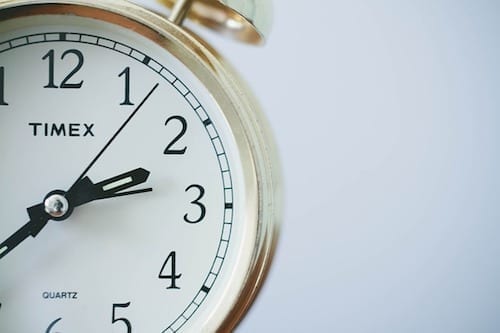 Rule discusses the gold and uranium markets, as well as which metal he thinks could have a “bull market for the record books” in 2020.

Veteran investor Rick Rule of Sprott (TSX:SII,OTC Pink:SPOXF) has his eye on both gold and uranium, but it’s the former that has more of his attention right now.

“I like the uranium business. (But) I’m more focused on gold right now because I see gold moving this year and uranium moving next year,” he said.

Explaining his optimism about gold, Rule said that he believes the factor that has the most important impact on the gold price is confidence (or lack of confidence) in the purchasing power of the US dollar.

In terms of uranium, Rule emphasized that despite his positivity about the space, it’s impossible to know when the market will turn. However, he pointed out, “The truth is that when the uranium markets move, the impacts on uranium stocks are more dramatic than any other stocks in the resource sector.”

Click here for more details on the symposium, and stay tuned for more video coverage from the Investing News Network. Our full playlist for the event can be found on YouTube.