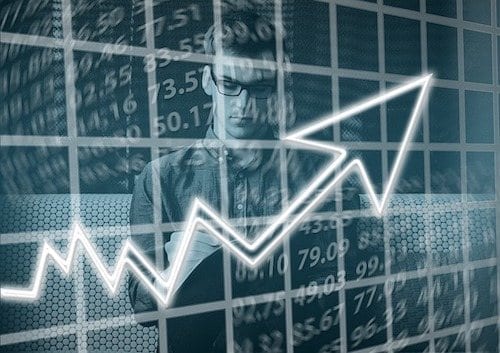 During the year, the miner produced 953,504 ounces of gold thanks to a large boost from its new Fekola mine in Mali.

B2Gold (TSX:BTO,NYSEAMERICAN:BTG) had a record-setting 2018 as it boosted its production by 51 percent in what the miner announced as a “transformative year of growth” on Thursday (January 17).

During the year, the miner produced 953,504 ounces of gold, thanks to a large boost from the new Fekola mine, in Mali, which achieved commercial production on November 30, 2017. The company’s Masbate mine, in the Philippines also achieved record production for the year.

“Consolidated gold production for the year dramatically increased by 322,939 ounces (51 percent) compared to 2017,” the company added.

Earlier this week, B2Gold landed on a list of gold producers to watch in terms of having the potential to be involved with a merger and acquisition deal at some point this year.

The speculation came after the Newmont Mining (NYSE:NEM) and Goldcorp (TSX:G,NYSE:GG) US$10-billion transaction was announced on Monday (January 14), leaving analysts and market watchers to believe that M&A may now be a trend in the gold space and placing bets on what companies will be next on the bandwagon.

In B2Gold’s release on Thursday, the company reported that throughout last year, the Fekola mine outperformed and exceeded the upper limit of its already increased production guidance range of between 420,000 ounces and 430,000 ounces, with output of 439,068 ounces in 2018.

As for the Masbate mine, it produced a record 216,498 ounces and also exceeded the upper limit of its previously increased production guidance range of between 200,000 ounces and 210,000 ounces.

B2Gold also experienced a few shortfalls at its Libertad and El Limmon mines during 2018. The assets, both of which are located in Nicaragua, were negatively affected by political unrest throughout the year. Fortunately, the mines only represent about 14 percent of the company’s consolidated gold production and their dip in production was offset by Fekola, Masbate and Otjikoto.

“With the first full-year of gold production in 2018 from the Fekola mine and the continued out-performance of the Masbate mine, the resulting significant increase in gold production levels combined with low operating costs have dramatically increased B2Gold’s production, revenues, cash from operations and free cash flows with ongoing benefits expected to continue for many years, based on current assumptions,” the company noted.