NexGen Energy announced assays from the most continuous interval of high-grade radioactivity to date at its basement-hosted uranium discovery at the Arrow Zone. 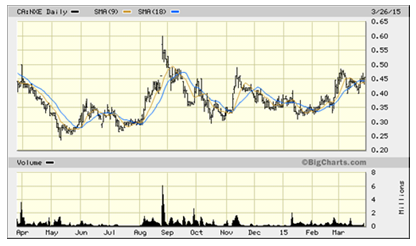 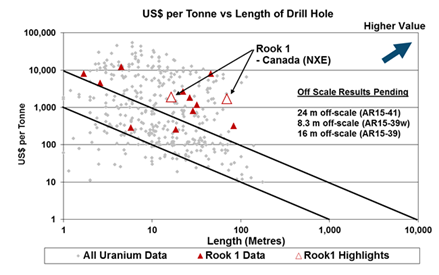