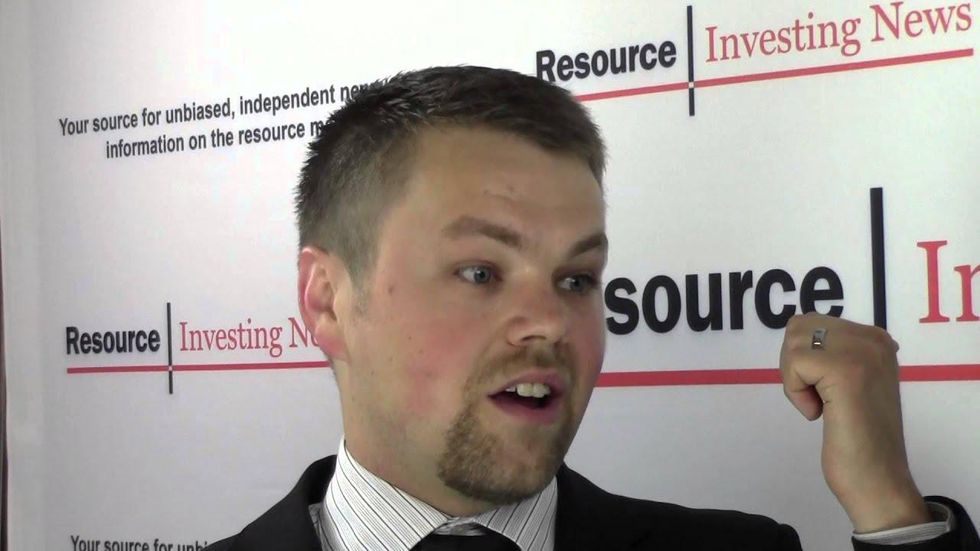 Gas Investing News recently had the chance to speak with Justin Smith, investment advisor at Western Canadian Properties Group, about natural gas projects in British Columbia. Contrary to suggestions that BC’s LNG dreams have been smashed by Russia’s recent $400-billion deal with China, Smith said that “the demand [in China] is growing at a pace where you’re going to need a number of these deals to satiate those demands.”

Smith also said that there are currently 14 LNG plants “on the books” for construction in BC, including one being built in Prince Rupert by Petronas (KLSE:PCHEM), which bought Progress Energy Canada (TSX:PRQ) for $5 billion. Smith states that Petronas is signing long-term, 20-to-30-year contracts for the sale of natural gas, and is investing heavily and working hard to ensure that its LNG is “ready to go” for buyers.

Furthermore, he refers to the LNG Canada project being led by Shell (NYSE:RDS.A), Kogas, PetroChina (NYSE:PTR) and Mitsubishi (TSE:8058), as well as a deal by Chevron (NYSE:CVX) and Apache (NYSE:APA), to illustrate that there is plenty of confidence in BC LNG. Interestingly, he points out that two gas plants in Oregon are also planning to use natural gas from the north of the province.

Speaking to his position in real estate, Smith said, “I think its an excellent diversified play on the LNG boom to invest in real estate,” pointing out that employees for all LNG companies working in Northeast BC will need a place to live.