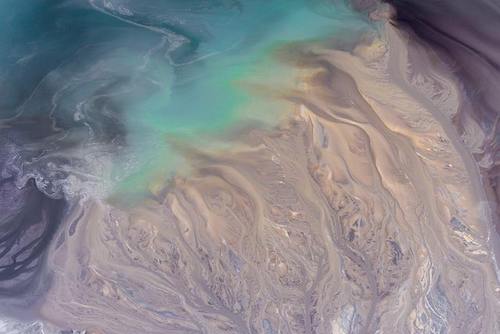 The Alberta government will allow oil producers to go over their limits as long as they deliver their product by rail.

As of December, oil producers in Alberta will be able to produce more than their curtailment limits permit so long as oil is transported using rail, the Alberta Ministry of Energy announced.

In a press release, Sonya Savage, Alberta’s energy minister, announced the province’s intention to further support the oil industry. This change will also ensure that operators use all available rails.

“The special allowance program will protect the value of our oil by ensuring that operators are only producing what they are able to move to market. Pipeline delays ultimately have constrained market access and dampened investment in our oil sector,” Savage said in a statement.

“This program will lead to more production and increased investment, benefitting industry, our province’s bottom line, and, ultimately, Alberta taxpayers,” she added.

The special production allowance will take effect in December, and interested producers will need to fill out a simple application indicating their plan to increase production and move it via rail.

Alberta had previously applied an oil production limit to protect the value of oil coming out of the province. The government had noticed that oil production in 2018 exceeded the province’s capacity to ship for export by rail or pipeline, which had a detrimental effect on storage levels, Canadian crude prices and other parts of the market.

The government of Alberta has in recent months made a special effort to support oil producers in the province by opening up the Canadian Energy Center, which is meant to counteract misinformation regarding the oil industry.

“It will collaborate with industry, academia, Indigenous peoples and others to tell the truth: that Alberta energy is responsibly produced and indispensable — to Canada and the world,” Savage said in a separate press release in early October.

This news comes less than two weeks after Canada’s federal election, in which 70 percent of Albertans voted Progressive Conservative, the most oil-and-gas-friendly party of the major three in Canada.