Since mid-2011, steel production has seen a steady slump due to a shortfall in Chinese manganese imports and a fall in international prices. Now, however, it seems like the tide is turning and some life is being breathed back into the market. 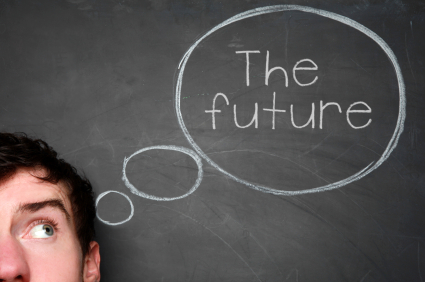 Since mid-2011, steel production has seen a steady slump due to a shortfall in Chinese manganese imports and a fall in international prices. Now, however, it seems like the tide is turning and some life is being breathed back into the market — market players currently anticipate that prices will firm up in 2014 and beyond.

Wolfgang Eder, chief executive of European steel giant Voestalpine, is expecting steel production and prices to firm up as 2013 winds to an end. Eder said that as contract prices increase in October, customers who have been putting off purchases will be forced to restock their inventories without the buffer of cheaper summer steel prices.

Over in China, Baosteel is reaching beyond the current year in its support for the steel market. The company sees Chinese steel consumption peaking in 2018 at 825 million tonnes. The figure is still a ways away from 2012′s consumption of 687 million tonnes and the 698 million tonnes of steel the company thinks will be consumed in 2013.

Midway through September, Platts reported the first movement the manganese market had seen in three weeks, noting that 99.7-percent manganese FOB China was trading hands at $2,100 to $2,150 per metric ton (MT). Prices have since come down slightly, and are stepping into October trading at $2,070 to $2,130 per MT.

Ahead of the Chinese holiday week, manganese flake 99.7-percent made some gains, selling for $2,180 to $2,230 per MT. The reason, according to Metal-Pages is that prices for Chinese exports to Japan and South Korea are significantly stronger than prices to Europe, where demand isn’t as robust.

An industry source told the publication that while it is nearly impossible to forecast what will happen in the coming quarter as far as sales to Europe are concerned, “we think there may be room for a 10% price increase, with no possibility of price reductions as production costs will go up further as electricity prices usually increase in the winter months.”

Kaboko Mining (ASX:URA) is making progress on establishing its maiden JORC resource for the Mansa manganese project in Zambia. The company is looking to expand its drill program in order to reach deeper targets to confirm the known mineralization and potential expansion of the area. In August, Kakoko sold 2,000 tonnes of high-grade manganese from Mansa to the Noble Group in its $10-million pre-pay offtake agreement.