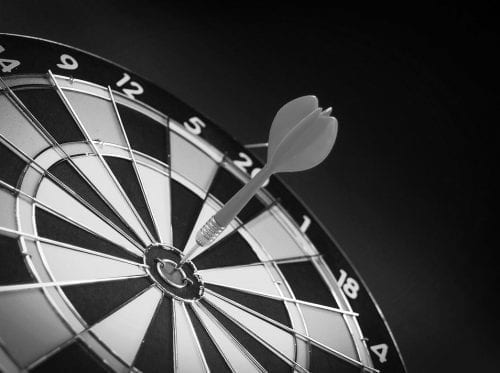 US-based Westwater Resources has successfully produced more than 4 kilograms of its purified micronized graphite, a conductivity enhancement material for lithium-ion batteries and other applications.

PMG is the company’s first advanced battery product, which is a conductivity enhancement material for lithium-ion batteries and other applications. Westwater said this is the first of three battery ready graphite products it intends to manufacture in the future.

According to the company, samples of PMG are being tested by two potential customers and discussions with additional customers are underway.

“With the large potential markets for PMG across the battery spectrum, and our success at this stage of our development, we can affirm that we are on schedule for commercial production in a little over two years as our business plan describes,” Jones said.

He added that this includes constructing a processing facility that purifies readily available graphite concentrates to 99.95 percent pure carbon.

Currently, the company’s first priority is to develop a US-based battery graphite business.

“As the only US graphite company targeting all major commercial battery types for our products, we are truly unique in the domestic energy storage market,” Jones said.

Westwater is developing the Coosa graphite project in Alabama, which the company acquired after buying junior explorer Alabama Graphite earlier this year.

Looking ahead, the company is aiming to start production on a pilot scale during 2019, with first revenues expected in 2020. The mine is planned for construction in 2025, with planned production in 2026.

Aside from the Coosa graphite project in Alabama, Westwater holds interests in lithium mineral properties in three prospective lithium brine basins in Nevada and Utah. The company is also developing uranium projects in Texas and New Mexico.