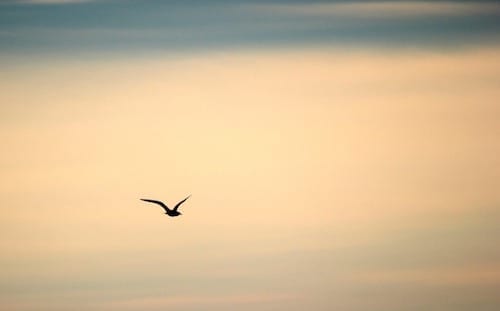 At current price levels, between 20 and 30 percent of global supply is at risk of disappearing in 2020, according to cobalt producer ERG.

If cobalt prices remain at current levels, between 20 to 30 percent of global supply is at risk of disappearing in 2020, copper and cobalt producer Eurasian Resources Group (ERG) said on Wednesday (August 28).

Prices for cobalt, a key raw material in the lithium-ion batteries used to power electric cars, saw their highest level in early 2018, but started to decline significantly during the second half of last year due in part to a surge in output from the Democratic Republic of Congo (DRC).

As a result of lower prices and higher taxes imposed by a new mining code in the African country, top producer Glencore (LSE:GLEN,OTC Pink:GLCNF) announced plans to shut down its Mutanda operation, the largest cobalt mine in the world, saying it is no longer economically viable.

In August, prices started to trend upwards, with some cobalt products seeing a more than 30 percent increase. Many market participants have attributed the recent uptick in prices to the Mutanda news, but for ERG CEO Benedikt Sobotka, signs of an imminent recovery in cobalt prices were evident by mid-July.

At the time, both Chinese domestic metal prices and hydroxide payables started to rise due to mining costs. That’s why Sobotka is warning that at current price levels, up to 30 percent of the world’s cobalt mine output could be lost by next year.

“Some of this (supply) will be replenished with ramp-ups at major industrial projects, but not enough to close the gap,” Sobotka said. “Some may be supplied by existing stockpiles, but these are held in stable hands and will fall to critical levels over the course of 2020.”

Analysts had previously expected the market to be in oversupply until the early 2020s, but with the recent announcements that looks unlikely to be the case. Moreover, beyond that timeframe supply uncertainty increases significantly.

“To regain lost supply in the short-term, a sustained price in excess of US$15 per pound is needed,” he added. “In the long-term, US$20 and above is required to attract much-needed capital to the industry.”

Forecasts on how high cobalt prices could go and whether higher price levels are sustainable have taken many different directions, with UBS (NYSE:UBS) predicting that prices for the battery metal could jump 60 percent to reach US$20 in the next 18 months.

Others are more cautious. “Prices are continuing to rise; US$20 could very well be possible in this rally, but for higher prices to be sustained, we would need to see a more positive sentiment from the downstream market, particularly in China, but it is still early days (following the Mutanda news),” Benchmark Mineral Intelligence Senior Analyst Caspar Rawles said.

Fastmarkets forecasts that prices will average US$16.50 in the fourth quarter, with spot prices possibly increasing to US$18.

In the DRC, ERG mines copper and cobalt, processing the ore at the Boss Mining, Frontier and Comide operations. Additionally, the company has a number of development and near-production assets in the African country, including the Metalkol Roan tailings reclamation project. In Zambia, ERG owns Chambishi Metals, its central cobalt and copper refinery.

One response to “ERG: Cobalt Supply at Risk, Long-term Prices Need to Remain Above US$20”