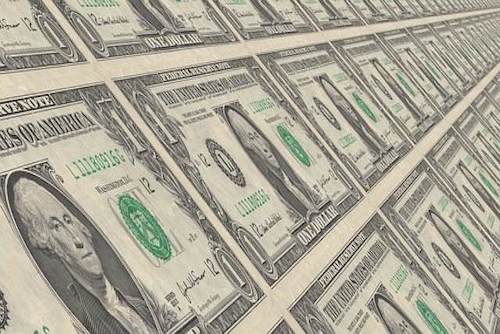 The base metals miner announced positive results from its past quarter and discussed its goals moving forward with its projects.

During the three month period, the company produced 106.8 million pounds of zinc compared to the 101.6 million pounds it produced in the same period last year. Trevali said it is on track to meet, if not exceed, its 2019 projections.

“Production is up and costs are down quarter over quarter. We had our second consecutive record of quarterly zinc production and we are moving our operations down the cost curve,” Trevali President and CEO Ricus Grimbeek said.

Like many zinc producers, Trevali was affected by the increase in treatment and refining charges, which influenced some of the company’s costs.

In order to meet the company’s goals to decrease costs, Trevali will be moving forward with the T90 program, which targets US$50 million in pre-tax annual sustainable efficiencies and hopes to reduce the company’s AISC to US$0.90 per pound by the beginning of 2022. The company reported an all-in sustaining cash cost of US$0.96 per pound this past quarter.

Trevali is also exploring the Restigouche project, which is being considered as a supplemental ore source to the Caribou mine. The internal scoping study is expected to be completed by the end of Q1 2020, at which point the company would decide if it will continue along this path.

At the Rosh Pinah mine in Namibia, Trevali has undertaken two projects. The first, a filtration and grinding project that will improve efficiency, continued to advance in Q3 2019 and is on track to be completed by the end of 2019 on budget. Trevali also expects to make a decision regarding the RP2.0 project in Q2 2020, as it continues to work on the feasibility study.

In Peru, the company also expects that the Santander Pipe’s preliminary economic assessment will be complete by the end of Q4 2020.