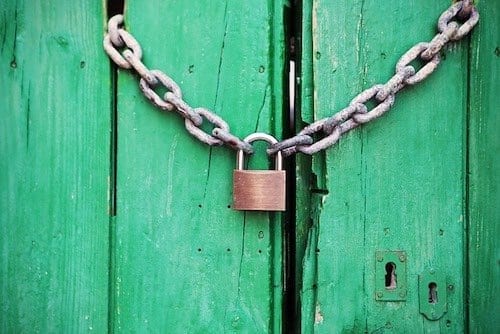 Nyrstar estimates that about 240 members of staff will be affected by this decision as the company undergoes the dismissal process with local labor unions.

Swiss miner Nyrstar (OTC Pink:NYRSY,EBR:NYR) will cease production at its Langlois mine in December due to geological and budget analysis that shows it is “uneconomic.”

“This is due to rock conditions having deteriorated to the point where the company considers it uneconomic to continue to operate Langlois to mine zinc and copper ore next year,” reads a press release from the company published on Monday (October 14).

While Nyrstar will cease zinc and copper ore extraction at the property, it is looking to sell the mine to another firm that may be interested in the asset. Last year, Langlois, which is located in Quebec, produced 24,000 tonnes of zinc in concentrate.

Nyrstar estimates that about 240 members of staff will be affected by this decision as the company undergoes the dismissal process with local labor unions.

Europe-based Nyrstar is a global metals company with operations in Europe, the Americas and Australia.

Trouble has followed Nyrstar all throughout 2019, with the company narrowly avoiding bankruptcy in April when major shareholder Trafigura took control, bankrolling Nyrstar to the tune of US$250 million. This investment followed Trafigura’s US$650 million investment in November 2018.

Nyrstar’s legal team has downplayed the allegations, while Trafigura has declined to comment.

The closure of the Langlois mine is not the first time Nyrstar has ended production at one of its assets. In June, Nyrstar halted lead production at Port Pirie, one of its main smelters in Australia. That shutdown, however, was due to an unplanned blast furnace outage, and operations later resumed.

As of October 11, Nyrstar shares were trading at 0.21 euros. Meanwhile, zinc was trading at US$2,409 per tonne on the London Metal Exchange.

2 responses to “Nyrstar to Shut Down Langlois Zinc-Copper Mine”