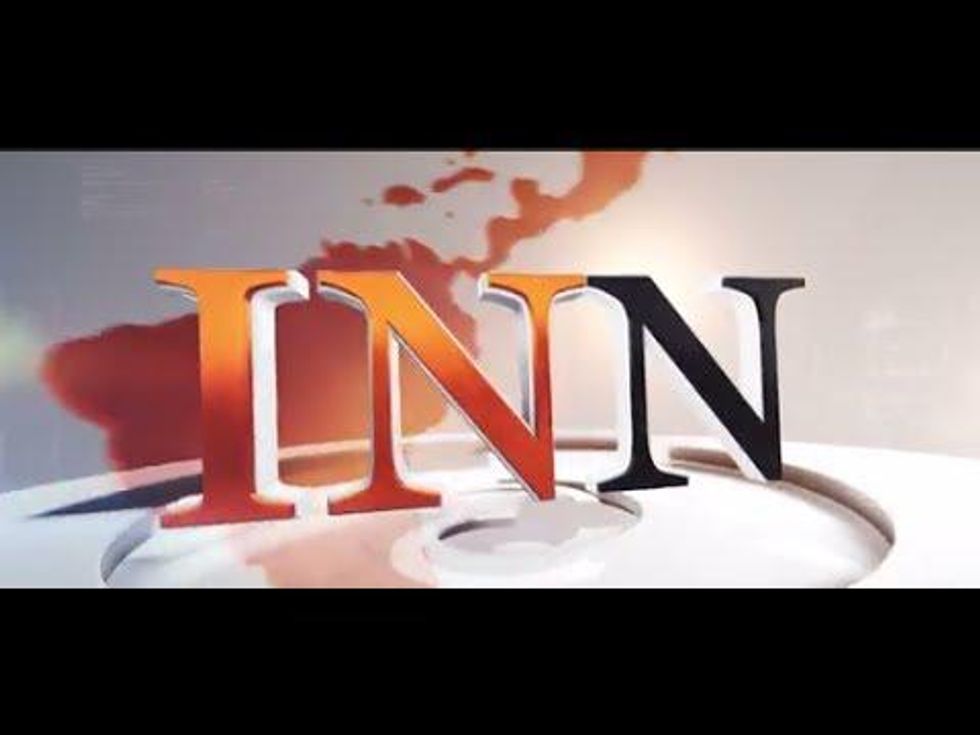 Western Copper and Gold Corporation (TSX:WRN,NYSEMKT:WRN) President & COO Paul West-Sells provided an update on the Casino project in the Yukon.

Western Copper and Gold Corporation (TSX:WRN,NYSEMKT:WRN) President & COO Paul West-Sells provided an update on the Casino project  in the Yukon. In 2014, the Company submitted its environmental application at the beginning of the year, and is continuously working towards building support from the Selkirk and Little Salmon/Carmacks First Nations groups. An agreement with Siemens was also signed in the first half of 2014 for electrical equipment, which is preparation for construction in 2016. Mr. West-Sells recently gave a presentation in China and said, “the sentiment in China was very good; it was very nice to have a large copper-gold project in a safe jurisdiction like Canada to bring in and talk to Chinese audience about. China has an incredible appetite for copper as evidenced by recent acquisition of the Las Bambas mine for $6 billion.’
acquisitioncanadachinanicesiemenstsx:wrnwestern copperwestern copper and goldwestern copper and gold corporationwrnCopper Investing
Featured
Copper Investing