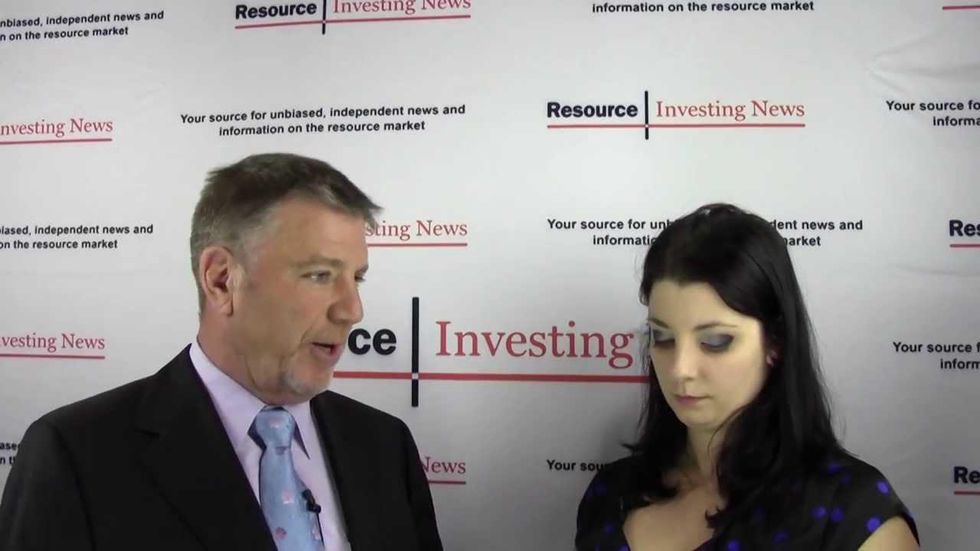 VMS Ventures is an exploration company with a slight edge: it is also a copper producer. At the 2014 Vancouver Resource Investment Conference, CEO Rick Mark discussed the company’s Reed Copper project as well as the company’s plans for the future.

It isn’t very often that a junior exploration company can also be called a producer, but that is a reality for Canada’s VMS Ventures (TSXV:VMS). Seven years and one joint venture partnership with HudBay Minerals (TSX:HBM) later, VMS Ventures is looking at its Reed copper mine reaching commercial production in April of 2014. VMS owns a 30 percent stake in Manitoba’s newest copper mine
With production so close on the horizon, the Investing News Network spoke with VMS Ventures CEO Rick Mark to discuss the significance of the Reed copper mine and what the company’s future holds.

The Investing News Network does not guarantee the accuracy or thoroughness of the information reported in the interviews it conducts. The opinions expressed in these interviews do not reflect the opinions of the Investing News Network and do not constitute investment advice. All readers are encouraged to perform their own due diligence.
canada joint venture partnership tsx:hbm tsxv:vms Copper Investing
Featured
Copper Investing