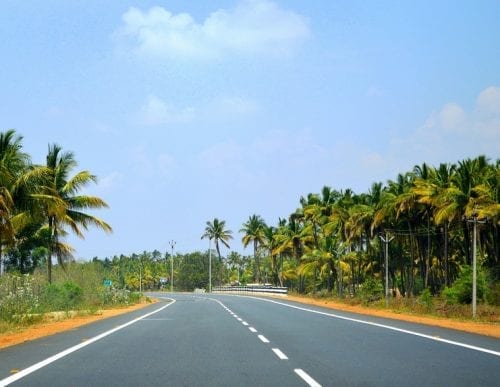 In an interim ruling, the Supreme Court of India has backed Vedanta’s right to restart operations at its Sterlite copper complex.

The Indian state of Tamil Nadu has been told by the Supreme Court to comply with a Green Tribunal (NGT) order allowing Vedanta (NSE:VEDL) to reopen its long-shuttered Sterlite copper smelter in Thoothukudi in an interim order.

In December, a committee of the NGT had said that Tamil Nadu had insufficient grounds to keep the Sterlite smelter closed, calling the shutdown “unsustainable” and against the principles of natural justice. The NGT had been approached by Vedanta, which said it had not been given the right to appeal the state’s decision to close the smelter.

The 400,000-tonne-per-year smelter was shuttered last April by Vedanta for maintenance, and forcefully by the Tamil Nadu government in May after protests over accusations of excess pollution turned deadly.

Following the NGT ruling in December, the Madras High Court had directed both parties — Tamil Nadu and Vedanta — to maintain the status quo, meaning for the smelter to remain closed.

However, Tamil Nadu went to the Supreme Court in early January seeking to overturn the NGT order.

With Tuesday’s (January 8) interim ruling, the Supreme Court has now refused to stay the NGT’s ruling, stayed the Madras High Court’s ruling and simultaneously agreed to hear the state’s appeal against the NGT’s judgement.

The matter is ongoing, with the Supreme Court issuing a notice to Vedanta to submit responses to Tamil Nadu’s appeal against the NGT order.

Vedanta is clearly feeling confident that the smelter will be allowed to reopen, and has already said it’s ready to get back to work. It said in a statement on Tuesday that it is “looking forward to the restart of one of the best copper smelters in the world as we remain committed towards world class environmental standards.”

Pundits seem to back that assessment, with political analyst Sumanth Raman saying on Twitter (NASDAQ:TWTR) that “the legal hurdles to the reopening of the plant stand removed as of now.”

Protests began in Thoothukudi in May after Vedanta revealed plans to double capacity at the smelter to 800,000 tonnes per year.

The smelter was already the largest in India, and if the increase in its capacity is carried out, it will be one of the largest single-location copper-smelting complexes in the world.

Protests last May turned violent quickly, leading to the deaths of 12 locals. Leaders of the state government swiftly announced that they wanted to see the complex closed permanently.