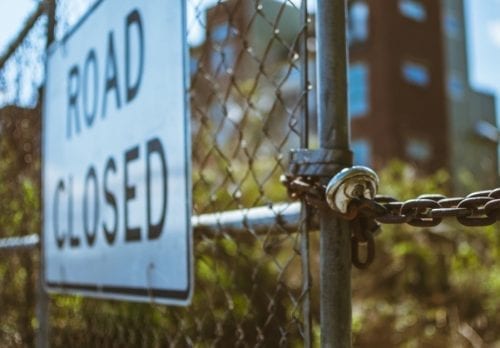 Mining giant Vedanta had wanted to increase capacity at its Thoothukudi facility, but after violent protests the plant has been ordered to close permanently.

Global miner and smelter Vedanta (LSE:VED) has had its plans to double capacity at its Thoothukudi copper-smelting facility kiboshed. After violent protests last week, the state government has ordered the plant permanently shuttered.

Edappadi K. Palaniswami, chief minister of India’s Tamil Nadu state, said that the government has “taken a decision to permanently shut down the plant and today issued government orders to do the same” following meetings with officials.

Protests and unrest across the city saw at least 12 people dead after police allegedly fired on crowds.

Speaking with local media, Deputy Chief Minister O. Panneerselvam said the government was responding to the demands of the people.

“Today, the main demand of the people is that the copper plant should be permanently closed. In keeping with their demand, it is shut now. I would like to make it clear that Sterlite plant will be permanently shut,” he said.

Plans to double capacity at the 400,000-tonne-per-year smelter proved more than a step too far for locals, who have long protested against its operation in the South Indian state, claiming that pollution from the plant was affecting health and negatively impacting important fisheries.

Pollution from the 22-year-old plant has long been an issue of contention between locals and the company, which strenuously denies accusations leveled at the plant.

In a statement to Reuters, Vedanta called the permanent closure an “unfortunate development.”

In an interview with the India Times, Vedanta Chairman Anil Agarwal said he is confident there was zero discharge from the plant, adding that vested interests were behind the push for its closure. He also called claims about environmental damage “fake news.”

Speaking in a video statement to the people of Thoothukudi last week, Agarwal said that Vedanta “[has always made] sure the community and the Tuticorin (Thoothukudi) people at large prosper with us.”

Expressing sympathy for the families of those killed, he said Vedanta “would like the business to continue,” and that it always follows the rules of the land and complies with government orders.

Operations at the plant had been suspended since last month, when it was shut down for scheduled maintenance. According to the company’s most recent quarterly report, the shutdown was extended as the annual renewal of its consent to operate was rejected by the Tamil Nadu state pollution control board, which claimed the facility was not complying with environmental rules.

The company had been planning to double capacity at the smelting facility to 800,000 tonnes per year. The plant was already one of the largest in India, and the expansion would have made it one of the biggest single-location copper-smelting complexes in the world.

Vedanta has said it will be studying the closure order from the state government and will “decide on the future course of action” soon.

The company’s share price on the LSE has been trending down with news of the violent protests, and has lost 13.27 percent in the last five days. Vedanta is currently trading at GBX 728.2.

8 responses to “Backlash Against Copper-smelting Expansion Leads to Closure”