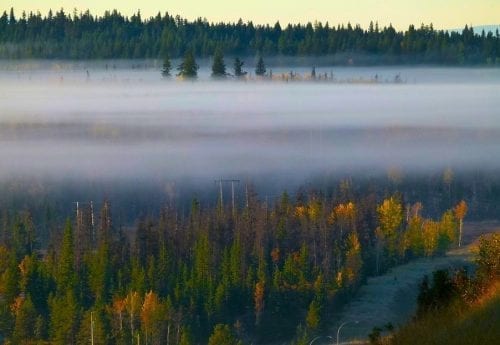 Ongoing strike action at the British Columbia mine has seen copper and gold production fall by over 30 percent each.

The owners of the Mount Polley copper mine in the Cariboo region of British Columbia have reported a 31.8-percent fall in copper production this quarter as a result of ongoing strike action.

In May, Imperial Metals (TSX:III) reported that its unionized employees at the mine, best known for the 2014 mine disaster, had gone on strike after the company and the union came to what Imperial described as “an impasse” on a collective agreement.

Strike action has now been ongoing for almost seven weeks, since May 23, and according to Imperial is the sole reason behind a fall in production.

The company said that discussions with unionized employees are due to resume this week.

Speaking with local media, United Steelworkers Local 1-2017 business agent Dan Wil said that this will be the second round of meetings, “we met with the company a few weeks ago in Vancouver, but nothing developed, but they are going to meet again tomorrow and Wednesday (July 18).”

Wil also said morale was ok given that striking workers had been attending picket lines at access points to the mine for seven weeks. “It wears on people.”

Imperial Metal’s other mine, the Red Chris mine in northern British Columbia also reported a fall in copper production in Q2, with operations hampered by a mechanical failure that resulted in 6 days of mill downtime in May. However, Imperial reported gold production was up.

The company also reported progress on drilling at Red Chris reviewing the “potential for utilizing block cave methods to mine the deep mineralization”, with one of five geotechnical holes completed, and the others deferred to a later date.

On the Toronto Stock Exchange Imperial Metals was trading down 4.52 percent on Monday, at C$1.69.

Fortunes for the company’s value have been mixed since the strike action was reported, with the current share price 7.14 percent below what it was trading on May 23, however during June, Imperial reached C$2.25.