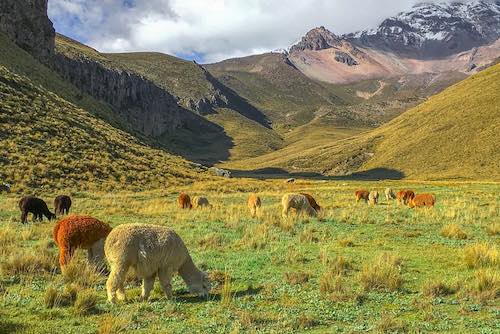 Speaking with INN, Remi Piet of AMI said that major copper and gold projects in Ecuador face a tough future depending on community support.

Ecuador’s promising run of new copper and gold projects could be brought to a halt in the face of organized community opposition, according to Remi Piet, who is senior director at Americas Market Intelligence (AMI).

Piet is a fount of knowledge on Latin American politics, and, in an interview with the Investing News Network, he gave his take on the situation on the ground in Ecuador and elsewhere in Latin America, where mining has a major economic role.

In recent years, Ecuador has become somewhat of a superstar in the mining world; it has advantageous geography and geology as it’s in the Andes, along with copper-mining giants Peru and Chile, and its current president has been more open to the mining community than his predecessor.

Piet said that the mining community is organized in Ecuador and it has made attempts to explain itself and its work to the broader community, though some miners are having troubles.

INV Metals (TSX:INV), a Canadian miner that acquired the Lomo Larga gold mine in Ecuador in 2012 from IAMGOLD (TSX:IMG,NYSE:IAG), has since faced organized community challenges through a local referendum, while SolGold’s (TSX:SOLG,LSE:SOLG,OTC Pink:SLGGF) Cascabel copper-gold project could face the same hurdles.

A constitutional ruling on whether the local referendums can halt development will decide how much pain these advanced-stage projects will go through — and if they will ever reach production.

Piet also talked about similar issues in Colombia, and in an interview to be published next week, touches on Argentine and Bolivian politics and the future of mining in those countries.