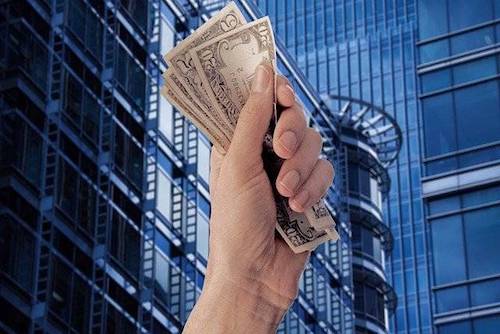 First Quantum is considering Rio Tinto as a partner for the Haquira deposit, but nothing is set in stone yet.

First Quantum, which owns the Haquira porphyry copper deposit in Southern Peru, is looking for strategic partners in order to continue development.

Pascall told Reuters that working with Rio Tinto is one of the options the company is exploring, but it is open to discussion.

“That is what we are going to explore and it just depends on what kind of partner we get,” he said regarding the search for a partner. “There are a number of different potential players, not necessarily mining companies.”

First Quantum has had an interesting year so far. In September, the company dispelled rumors that it was going to be purchased by other companies, stating that First Quantum had not engaged in any discussions regarding a takeover bid.

Later in October, First Quantum posted its Q3 2019 results, including a net loss of US$73 million. But the company also achieved its commercial production goal at Cobre Panama a month early, producing 87,142 metric tons of copper by the end of September.

The operations that the two companies would hypothetically process together would be the Haquira deposit and the La Granja deposit, owned by First Quantum and Rio Tinto, respectively.

Both First Quantum and Rio Tinto’s share prices have made gains this year, posting 17.23 percent and 27.06 percent increases respectively.