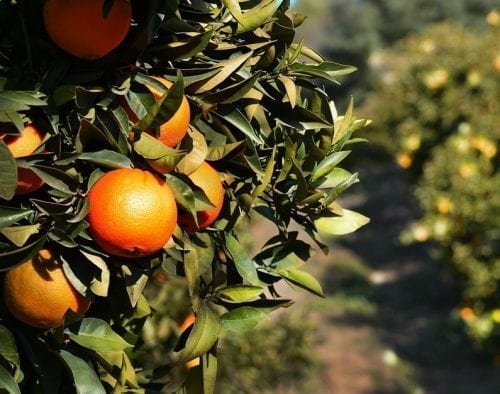 Overall, Proyecto Riotinto’s output for the year was 13 percent above its 2017 production of 37,164 tonnes.

European copper miner Atalaya Mining (TSX:AYM,LSE:ATYM) has revealed it’s managed to overshoot its copper production expectations in 2018, with its project in Andalucia bearing fruit for the company, which has subsequently posted an increased guidance for the coming year.

In its fourth quarter update and 2019 guidance report released on Tuesday (January 15), Atalaya said that copper production in Q4 2018 from its Proyecto Riotinto operation in Spain “once again represents a new quarterly record.”

Overall, Proyecto Riotinto’s output for the year was 13 percent above its 2017 production of 37,164 tonnes.

The company also reported that copper recoveries and grades had improved in 2018 over 2017 — with ores now grading 0.49 percent with a recovery rate of 88.3 percent compared to 0.44 percent grades at 86.11 percent recovery last year.

CEO of Atalaya Alberto Lavandiera said that 2018 had been a year of continuous increases in production, “confirm(ing) the success of the ongoing improvement measures that have been implemented by our operating teams at Proyecto Riotinto in recent years, giving us full confidence that value creation for the company will continue as we expand and modernize operations at Riotinto in 2019.”

He added that Atalaya’s future progress “will be further aided by the development of new projects like Touro in the near future.”

Proyecto Touro is another copper project in Spain, which Atalaya has the option to acquire up to 80 percent of in an earn-in agreement.

Looking even further ahead for Proyecto Riotinto, Atalaya said that 2019 will be a “transitional” year as its plant on site will be commissioned in the middle of year, “which will increase production within the range of 50,000 to 55,000 tonnes in 2020.”

One response to “Atalaya Bests Increased Copper Guidance for 2018”