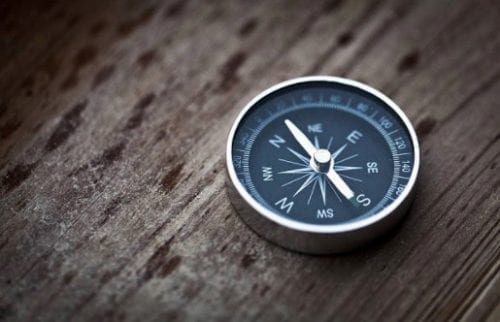 The diversified miner is on track to make a decision on the US$5-billion Quellaveco copper mine project in Peru by mid-year.

Commodities giant Anglo American (LSE:AAL) is on track to make a decision on the US$5-billion Quellaveco copper mine in Peru by mid-year.

The company is set to present the project to its board around June, and is looking to find a partner to shoulder some of the cost, Haul Faul, head of Anglo’s copper business, told Bloomberg.

Quellaveco is expected to produce some 225,000 tonnes of copper annually and the permits to develop the mine are in place.

The project has been stalled since 2013, as Anglo worked on improving its balance sheet. But rumors that the miner might reactivate the project increased last week, when US-based construction firm Fluor subcontracted earth-moving work at Quellaveco to local company Grana y Montero.

Anglo is now reviewing a feasibility study for the mine while it looks to reduce its 82-percent ownership.

The company’s current partner is Mitsubishi (TSE:8058), which holds 18 percent of the project. It is interested in raising its stake in Quellaveco, but there are also other prospective buyers, Faul said. Anglo intends to retain 51-percent ownership and remain as operator.

“Mitsubishi is part of that process as well, but there’s been lots of interest from others,” he said. “That just shows Quellaveco is a good resource but also that there is a lot of interest in copper.”

Most analysts agree that demand for copper is expected to surge in the coming years on the back of Chinese demand and worldwide electrification, but the lack of new mine supply continues to be a major concern in the market.

“I still believe the demand will be there; it is more the supply that becomes a question,” Faul said. “It’s going to be tough to keep up even with slow-growth demand.”

Given the challenges, producers are likely to turn more toward deals to secure growth, although in Anglo’s case the focus remains on squeezing more value out of its current operations, he said.

Chile remains the top copper-producing country, hosting the largest copper mine, Escondida. But lower grades and a lack of new discoveries might threaten the country’s position as the king of copper.

In fact, many believe Peru will continue to increase production in the next few years, and Quellaveco is not the only copper project that could help boost output in the South American country.