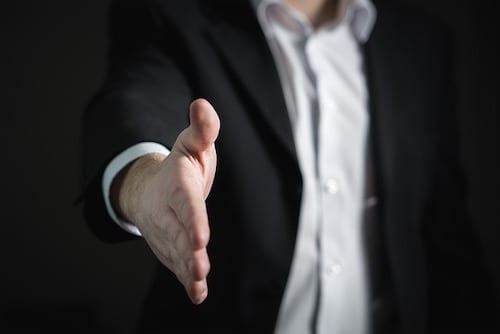 The former Canopy Growth CEO, who has adopted supportive roles through the industry, has now accepted the position of executive chairman with US MSO Vireo Health.

Bruce Linton is ready for his return to full-time cannabis operations.

Vireo Health International (CSE:VREO,OTCQX:VREOF), a multi-state operator (MSO) of US cannabis assets, announced on Thursday (November 7) the appointment of Linton as its new executive chairman.

Linton served as the co-founder and CEO of Canopy Growth (NYSE:CGC,TSX:WEED), the biggest public marijuana firm, until he was dismissed in July.

Kyle Kingsley, CEO and founder of Vireo, said there isn’t a more significant endorsement of his company than that of Linton joining.

“We are confident Vireo can become a top US producer and distributor of high-margin, proprietary products within the next several years and create unprecedented long-term shareholder value,” Linton said in a statement.

In addition to acting as executive chairman, Linton will “spearhead the company’s strategic decision-making, capital markets activity and future partnerships” alongside Kingsley.

Shares of the MSO jumped at the start of Thursday’s trading session based on the premium appointment. As of 10:31 a.m. EST, the company was up almost 32 percent for a share price of C$1.78. 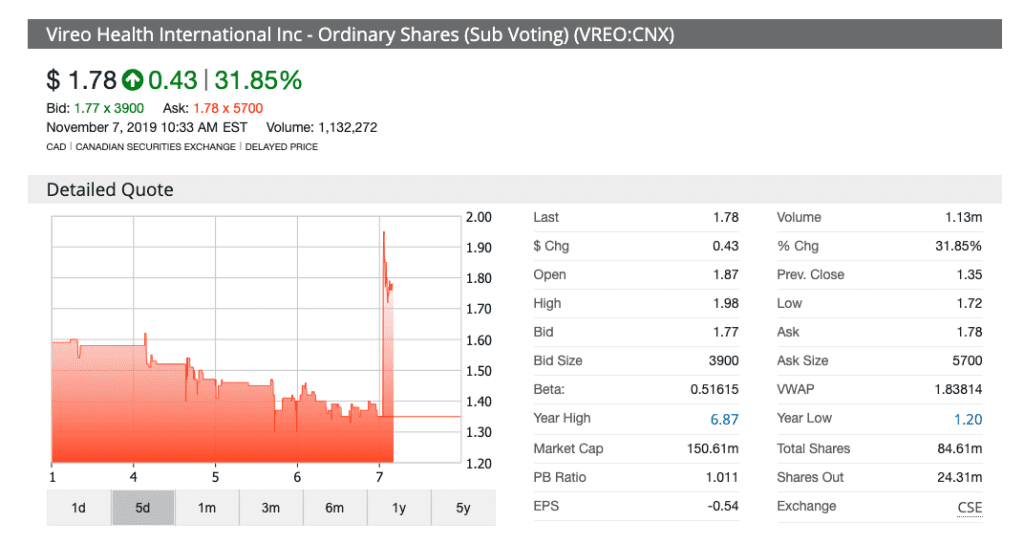 Linton will obtain his payments by way of three tranches of incentive warrants, which will give him 15 million subordinate voting shares in Vireo.

This isn’t the first time Linton has made an appearance in the public spotlight to support a company since his departure at Canopy Growth. In September, Linton was named special advisor for Better Choice Company (OTCQB:BTTR), a cannabidiol (CBD) company in the US.

Additionally, Linton has secured advisory roles with Gage Cannabis and Mind Medicine as an executive chairman and director, respectively.

“I’m fairly confident that the individual state-based markets are going to be very meaningful for quite some time, at least the next three to five years, independent of the STATES Act being passed,” Kingsley previously told the Investing News Network at an investor event in Toronto earlier this year.

Vireo reached the public markets in March, emphasizing a science-focused approach to its operations.