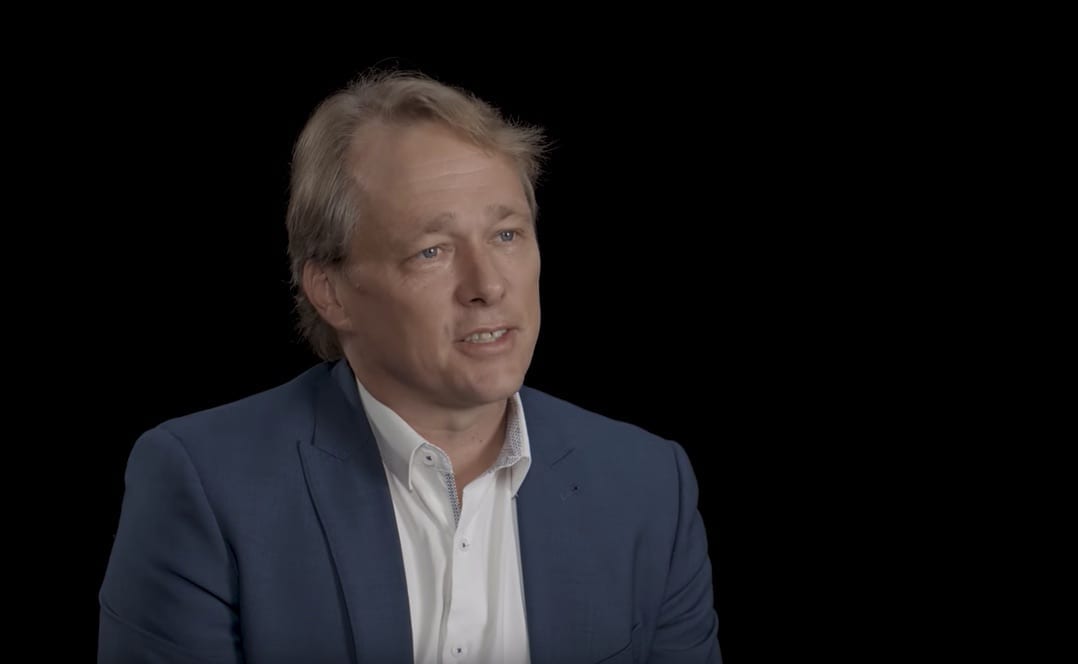 Canopy Growth’s (NYSE:CGC,TSX:WEED) board has dismissed Bruce Linton, co-founder and co-CEO of the Canadian cannabis producer, as its leading executive.

On Wednesday (July 3) the Canadian cannabis producer confirmed Linton would be departing the company effective immediately.

Fellow Canopy Growth co-CEO Mark Zekulin will become the sole CEO for the firm. However, he will participate in the search for new leadership.

In an interview with Squawk Box, Linton confirmed he did not step down from the firm but instead was terminated.

The now departing executive said once Canopy Growth closed on the second investment injection worth C$5 billion from Constellation Brands (NYSE:STZ) last August, a condition was set for the board to be reconfigured. The New York-based alcohol company currently holds a 38 percent stake in Canopy Growth.

“I think the board had decided they wanted a different chair and a different co-CEO,” Linton said during a televised interview. “So I’m out effective immediately and there’s a search to replace the transitioning co-CEO.”

Under Linton’s tenure, Canopy grew from the first publicly traded marijuana company in Canada to obtain a New York Stock Exchange listing and having a current market valuation of C$18.45 billion.

In a statement, Linton said that, while his turn at the company was over, he was confident in the team replacing him.

“I personally remain committed to a successful transition over the coming year as we begin a process to identify new leadership that will drive our collective vision forward,” Zekulin said in a statement.

Following its blockbuster investment deal into Canopy Growth in November 2017, beverage maker Constellation Brands gained its stake and allowed the marijuana firm to head out and seek a variety of acquisitions with the cash injections it received.

During a quarterly earnings call in June with analysts and investors, Bill Newlands, CEO of Constellation Brands, said his firm was disappointed in the recent quarterly results from Canopy Growth.

As part of its own quarterly results, Constellation Brands indicated that losses tied to the stake in Canopy Growth reached US$106 million on a reported basis, according to a report from the Canadian Press.

“While we remain happy with our investment in the cannabis space and its long-term potential, we were not pleased with Canopy’s recent reported year-end results,” Newlands said.

“However, we continue to aggressively support Canopy on a more focused, long-term strategy to win markets and form factors that matter while paving a clear path to profitability.”

Canopy posted a significant increase in revenues thanks to legalization, but its expansion plans did not help for the bottom line results.

Canopy also reported an earnings before interest, tax, depreciation and amortization (EBITDA) loss of C$257 million in fiscal 2019, attributed to the investments of the company. The EBITDA loss for the company in fiscal 2018 was C$36.1 million.

Despite an early drop, shares of Canopy Growth quickly saw a marginal rise in Toronto on Wednesday. As of 1:37 p.m. EDT, the firm’s stock was up 1.73 percent to a price of C$53.40.

In New York, the company closed the half trading day—due to the Fourth of July holiday—with a 2.45 percent boost for a price of US$41.06 per share.