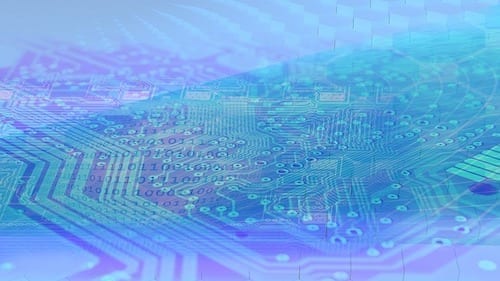 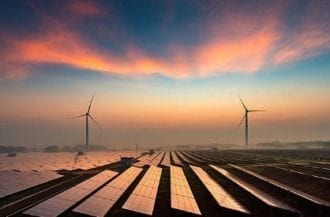 With just a few months left of 2017, cleantech stocks on the TSXV are performing well so far this year. 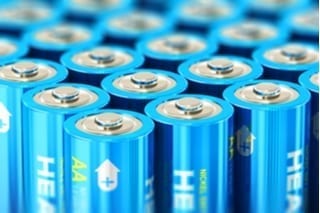 In this interview with Peter Epstein, lithium expert Joe Lowry talks about stocks and current supply and demand dynamics. 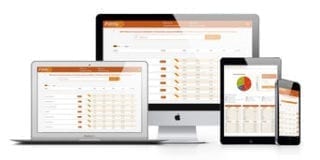 Other companies that traded a high volume of shares in Germany last week were Zecotek Photonics, Veritas Pharma, Jaxon Minerals... 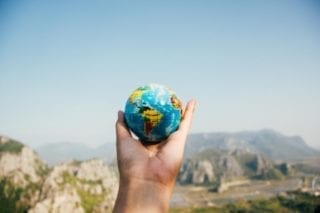 The tour begins in Vancouver on April 21 and will stop in 13 cities across the globe. 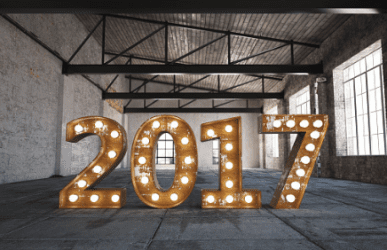 We take a look at the top cleantech and lifescience companies in the 2017 TSX Venture 50.