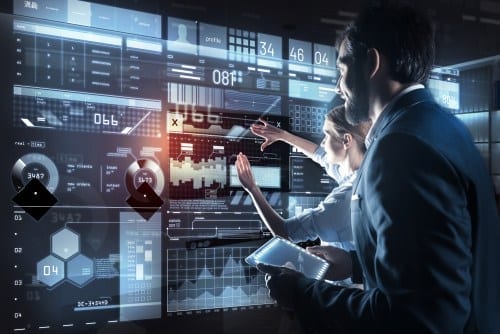 Mimecast (NASDAQ:MIME) announced on Tuesday (November 20) the launch of Mimecast for IBM’s (NYSE:IBM) QRadar app which will offer improved visibility on vulnerabilities and attacks in emails.

The company said that the app integrates email security data into IBM’s security intelligence technology by setting up critical incident responses through a single platform.

Mimecast added that the threat landscape is constantly evolving and that email continues to be one of the most vulnerable to attacks.

Furthermore, the company said that the app is designed to offer organizations broader insights both in the pre-and post attack period while also improving the detection of attacks.

“Organizations are seeking out solutions to augment a defense strategy, but at the same time are challenged with siloed security products which offer little-to-no visibility, which makes it increasingly difficult to ensure they are identifying incoming threats and prioritizing investigations,” Christina Van Houten, chief strategy officer of Mimecast, said in the release.

Mimecast said that as threats evolve faster, so does the need for collaborative development within the security community which, in turn, will aid organizations as they adopt to fight cybercrimes.

“Mimecast’s integration with IBM QRadar technology gives joint customers the visibility they need to help speed up the incident response process by cutting down the ‘noise’ with prioritized in-depth forensic analysis, all through one central security console,” Houten said.

It was also noted that Mimecast’s data logging application programming interface (API) has an algorithm to allow email security data to be correlated against other data sources and included in behavioral detection. For end users, this particular engineering helps in identifying indicators of advanced threats which could have gone unnoticed.

Following the announcement, shares of Mimecast were up 0.43 percent to close the trading session on Tuesday at US$34.75 and reached a high of US$34.94. The stock had a trading volume of over 274,000 shares throughout the day.

Mimecast currently has a “Sell” ranking on TradingView with 15 verticals against, nine neutral and four in favor. On TipRanks, the stock has an analyst target price of US$46.33, which represents a 33.32 percent increase from its current price. Analyst consensus on TipRanks indicates the company has a high estimate of US$54 and a low estimate of US$43.