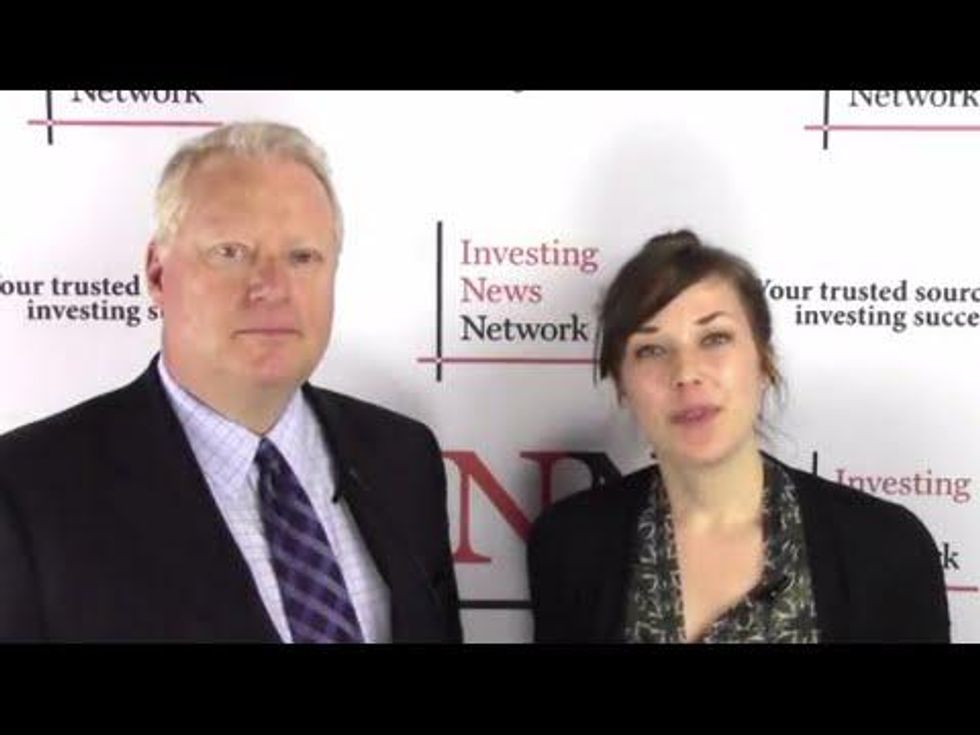 Richard Carleton, CEO of CNSX Markets, spoke with the Investing News Network about a variety of topics at Canvest. In particular, he talked about how crowdfunding fits into the marketplace and said he’d like to see Canadian regulators “step up their game somewhat” to help individual investors participate in the private investment cycle.

After the talk, the Investing News Network (INN) had the chance to hear more from Carleton about CNSX Markets and the Canadian Securities Exchange (CSE). To start off, he discussed the changes that have occurred at the CSE since he was appointed CEO in 2011, noting, “markets are particularly challenging on the resource side in Canada, but we’ve seen a tremendous upswing in the number of technology stories, life sciences and a variety of other businesses … and they’ve chosen to come and join us on the CSE.”

Unsurprisingly, that upswing has resulted in an increase in the number of companies listed on the CSE — Carleton pegged the number at just under 300. That certainly sounds positive, but more listings sometimes come with their own problems. Indeed, lately the TSX Venture Exchange has been criticized for not having stringent enough delisting requirements — the concern is that the exchange now includes companies that are not worth investors’ time.

However, Carleton asserted that the CSE isn’t affected by that issue. “Our companies tend to be a little younger at this point, and so it’s not a case where the company was funded about five or six years ago, and they’ve run through their preliminary round of public financing. So it’s less of a concern on our exchange at this point for companies in a working capital deficit, for example,” he said. He also said that while issues like algorithmic trading are a concern for investors, that’s less of a problem for the CSE. “[That’s] really a story for the large-cap market and actively traded stocks in Canada,” he explained.

On a different note, Carleton spoke about how crowdfunding fits into the marketplace and commented on some issues he sees with private investment. “We’re certainly concerned as an exchange … that we are behind the United States in building a framework that increases the number of individual investors who can participate during the private investment cycle,” he said, adding, “the developments that have taken place so far in Canada really haven’t achieved the goals that we’d like to see. And we’d certainly like to see the regulators step up their game somewhat and come through with clearer and easier-to-follow rules that enable more individual investors to take advantage of these investment options.”

In closing, Carleton touched on further changes that investors can expect to see at the CSE moving forward.

Chris Berry: ‘Do the Math’ to Choose Graphite, Cobalt Juniors

What You Need to Know About Tech-Metals Fusion