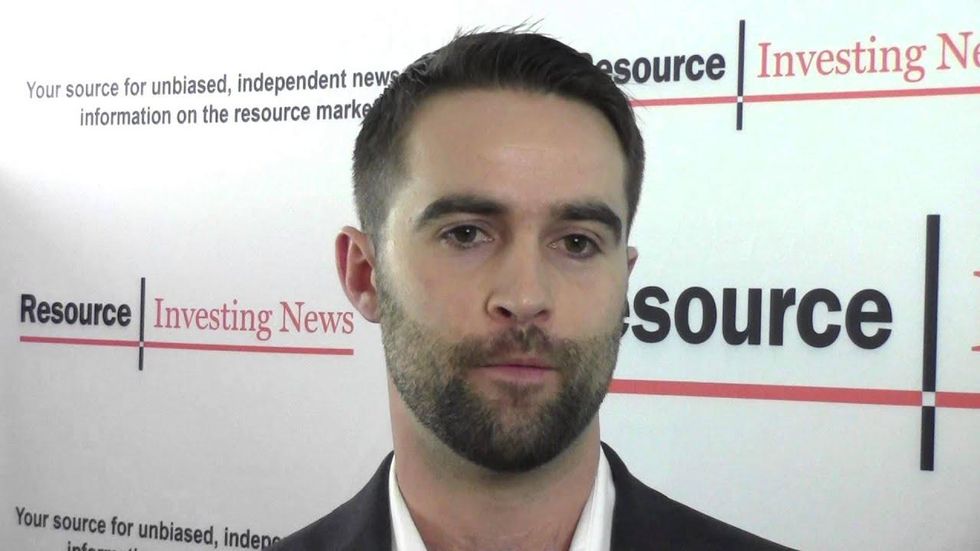 Going to Canvest this weekend? First make sure to check out our interview with Cambridge House International President Jay Martin.

Editor’s note: This article was first published on May 12, 2015. Be sure to visit Resource Investing News in booth 530.

The 2015 Canadian Investor Conference is fast approaching, and to prepare, Resource Investing News got in touch with Cambridge House International President Jay Martin.

This will be the second year that the conference covers technology and diversified investment opportunities, as well as those in the resource space, and in the video below, Martin explains that the strategy went over well in 2014. “We wouldn’t be doing it again if we didn’t have a positive response,” he said.

In terms of how many companies will be attending, Martin said, “we’ve scaled the show for 100 companies, and at that level it’ll sell out.” In 2014 the mix was about 75 percent mining companies and 25 percent tech, but at this point, 2015 attendance is split right down the middle.

Aside from companies, the conference will also play host to a variety of speakers. Martin said that about 40 will be coming, and suggested that investors pay particular attention to those with an eye on “the marriage between technology and metals.” For example, “new metal discoveries and cheaper metal prices are a boon for the tech space and … new tech discoveries and production puts an increased demand for the metal companies as well.”

In closing, Martin emphasized that he sees hope returning to the resource sector. “There’s always deals if you do your due diligence — that’s what it comes down to now more than ever. It’s a good idea to be reading press releases and staying on top of news, but you need to step out and meet the companies you’re investing in … if you’re doing that … there’s lots of successful companies out there that are worth your time.”

He concluded, “we don’t think there’s a better method of due diligence than face-to-face conversation with company management.”

Watch the video below to find out more about what’s in store at the conference. It will be held on May 31 and June 1 at the Vancouver Convention Center West. Admission is $20 or free with pre-registration.

Stay connected and get live updates: