Chris Berry: ‘Do the Math’ to Choose Graphite, Cobalt Juniors 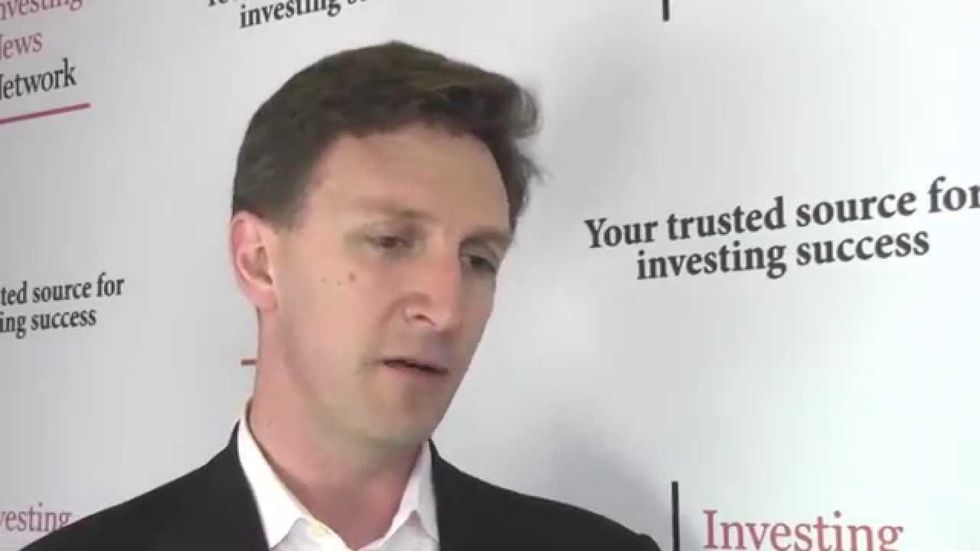 Chris Berry spoke with the Investing News Network about why he sees opportunity in the graphite and cobalt markets.

Chris Berry, president of House Mountain Partners and co-editor of the Disruptive Discoveries Journal, was a hot commodity at this week’s 2015 Canadian Investor Conference. He participated in multiple panels and gave his own talk, and still found time to speak with the Investing News Network (INN) about why he sees opportunity in the graphite and cobalt markets.

In terms of the former, Berry shed some light on the graphite supply situation in China, noting that many mines remain offline due to the country’s environmental clean-up efforts. Berry believes that though it’s a difficult task, the clean up is something that has to happen. Moving forward, he believes “what you’ll see in China is more consolidation, and that’ll be easier to control, but ultimately the mining in China … it’s going to have to get a little bit more efficient if they want to sustain this growth rate that they’ve charted over the next decade.”

That said, he emphasized that the situation doesn’t equate to opportunity for every graphite company outside of China, and cautioned investors about those that have signed so-called offtake agreements that aren’t backed by money. “It’s just a piece of paper with words,” he said. “You want to see binding offtake agreements … you want to see an end user … that is willing to pay a market rate for [the company’s product].”

Of course, no conversation about graphite and cobalt would be complete without a mention of Tesla Motors’ (NASDAQ:TSLA) gigafactory. The facility is expected to require large amounts of those metals, as well as lithium, and has excited market participants since it was announced last year. However, Berry pointed out that Tesla’s gigafactory is not the only lithium-ion battery megafactory in the works.

“You just have to think about some of the nuances — the potential demand here is I think realistic, and I think ultimately one of the real challenges … that the entire value chain is going to face is ‘where is all of this raw material going to come from?’” he said.

Berry’s cobalt pick is Freeport-McMoRan (NYSE:FCX), which he thinks “is an interesting way to potentially play this cobalt move higher,” he said. While that’s a larger company, he also gave some tips for investors interested in identifying smaller companies that might be worth looking at.

Watch the video below for more insight on graphite and cobalt from Berry. And stay tuned for INN’s chat with him on the lithium market.