Keith Neumeyer, president and CEO of First Majestic, certainly thinks so. Silver Investing News spoke with seven other silver-focused companies to find out what they think. 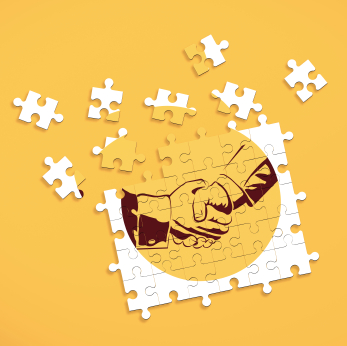 By now those involved in the silver space are likely well aware of First Majestic Silver’s (TSX:FR,NYSE:AG) decision to postpone the sale of about 934,000 ounces of silver.

The company announced the move on October 14, describing it at the time as “an attempt to maximize future profits.” Since then, President and CEO Keith Neumeyer has offered a more in-depth explanation, telling Future Money Trends that it’s a path his company has followed before.

“The third quarter [of] 2014 was the second-worst quarter in five years. Silver prices are down 19 percent in the quarter and that compares to the only other worst quarter in the last five years, and that would’ve been the second quarter of 2013 where silver prices were down 26 percent,” he told the news outlet, adding, “we also held back ounces in that quarter — we didn’t hold back as much, we held back about 700,000 ounces then.”

He also encouraged other silver producers to join him, stating, “I think it would be a very exciting thing for all the silver companies to form a semi-cartel in a way, similar to OPEC. I don’t see why we can’t do that — I think we all agree together that the paper market has no representation to the physical market, and I think it makes sense that we would all work together to sell our product to industry. I would encourage all [silver producers] to hold back their silver.”

What do silver miners think?

The vast majority of market watchers have responded positively to First Majestic’s announcement that it will hold back silver, but what do other silver companies think of that decision? To find out, Silver Investing News spoke with seven companies at the recent Silver Summit, which took place in Spokane, Washington from October 23 to 24. Here’s what they had to say.

While the responses above highlight that not all silver companies are in a position to follow First Majestic’s lead in holding back silver, they also show that silver producers and explorers alike support the company’s plan. It will thus be interesting to see whether any make a similar leap either now or in the future.

Tell us what you think

Silver Investing News would like to know what you think — can an OPEC-style silver cartel like the one suggested by Neumeyer help lift silver prices? Weigh in by voting in the poll below!