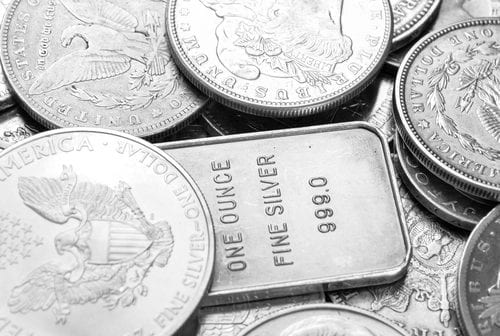 Shares of Santacruz Silver climbed over 12 percent after the company announced that it had acquired a 50 percent stake in PCG, which owns Carrizal Mining.

Santacruz Silver Mining (TSXV:SCZ,OTC Pink:SZSMF) rose over 12 percent on Tuesday (July 2) after the miner acquired a 50 percent stake in PCG Mining through its subsidiary Carrizal Holdings.

PCG Mining is a holding company that owns 100 percent of the private Mexican mining company Carrizal Mining, which owns a 20 percent stake in the Veta Grande project.

The silver miner purchased its shares for US$500,000 in cash from one of PCG’s shareholders. Additionally, the transaction included forgiveness of approximately US$264,000 in debt that was owed by the vendor to Carrizal Mining, as well as the transfer of a US$494,000 life insurance policy and three vehicles valued at US$180,000 from Carrizal Mining to the vendor.

“The acquisition of a 100 percent interest in Carrizal is important as it allows us to return to 100 percent ownership rights in the Veta Grande project. It also offers the company a chance to acquire an operating mine in a potentially accretive transaction that would enhance Santacruz’s operations,” Arturo Prestamo, CEO of Santacruz, stated when the deal was first announced.

This 100 percent ownership was made possible through a parallel agreement that the company has entered into with Santacruz COO Carlos Silva. This transaction, which remains subject to receipt of final approval from the TSXV, will allow Santacruz to acquire the remaining 50 percent of the outstanding shares of PCG from Silva.

Silva will receive 30 million Santacruz shares at a deemed price of C$0.05 a piece for the sale of his 50 percent interest in PCG. Silva does not currently hold any common shares of the company, but if the transaction is approved, he will hold a 14.7 percent stake in Santacruz.

At the end of May, Santacruz published its Q1 results, noting that the Veta Grande asset produced 13,600 tonnes and 82,170 silver equivalent ounces during that time.

The company’s other mine, Rosario, produced 6,700 tonnes and 43,430 silver equivalent ounces during the first quarter of the year and the miner revealed that it expects that results from operations will improve in Q2 2019.

4 responses to “Santacruz Silver Up on Carrizal Mining Acquisition”