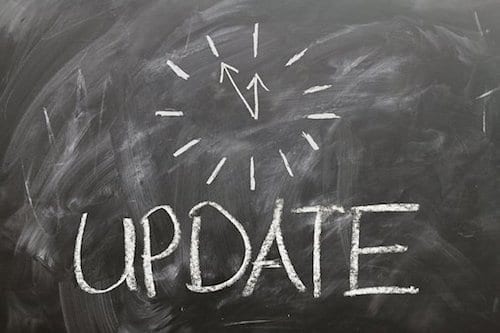 An updated mineral resource estimate shows an additional 15 million silver equivalent ounces at the Topia mine.

Great Panther Silver (TSX:GPR,NYSEAMERICAN:GPL) increased its measured and indicated mineral resource by 28 percent at the Topia mine, in Mexico, the miner announced on Tuesday (January 29).

Through an updated mineral resource estimate, the company reported that it added nearly 15 million ounces of silver equivalent at the Topia asset.

“The company was able to increase the resources even after mine depletion over the past four years,” stated James Bannantine, president and CEO of Great Panther.

“This update provides for a long mine life at Topia and supports the planned increase in processing capacity which is expected to increase 2019 production by approximately 25 percent,” he added.

Analysis of the underground mine samples were completed at the on-site Topia mine laboratory, while analysis of the drill-core was independently performed at Great Panther’s Guanajuato mine complex laboratory.

The positive results from the updated resource estimate comes shortly after the miner successfully acquired gold producer Beadell Resources (ASX:BDR) in September, through a scheme implementation deed worth US$105 million.

Under the terms of the deal, Beadell shareholders will receive 0.0619 common shares of Great Panther for each ordinary share of Beadell, valued at approximately AU$0.086 a share. This will result in approximately 103.6 million Great Panther shares being issued.

Editorial Disclosure: Great Panther Silver is a client of the Investing News Network. This article is not paid-for content.