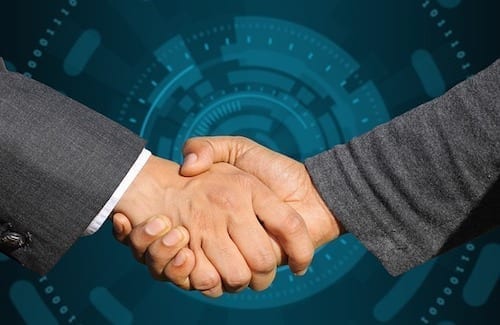 Precious metals miner Great Panther Silver has acquired Beadell Resources in a deal worth US$105 million that will allow the company to expand its portfolio into Brazil.

Under the terms of the deal, Beadell shareholders will receive 0.0619 common shares of Great Panther for each ordinary share of Beadell, valued at approximately AU$0.086 a share. This will result in approximately 103.6 million Great Panther shares being issued.

“This is a transformational transaction for the shareholders of Great Panther and Beadell. Great Panther has grown and optimized its operations in Mexico, acquired and advanced its Coricancha project in Peru, and is now positioned to add a sizeable producing mine in Brazil,” stated James Bannantine, president and CEO of Great Panther.

Within the acquisition, Great Panther will acquire Beadell’s 100 percent-owned Tucano gold mine, which produced 129,764 ounces of gold last year.

“Great Panther brings the capital to deliver on Tucano’s substantial near- and long-term resource growth potential and to continue mine optimization initiatives,” Bannantine added.

The companies have stated that the deal will provide an increase in gold and silver production, as Great Panther has produced 4.0 million silver-equivalent ounces this year while Beadell has amassed 130,000 gold ounces in the same time frame.

The miners have also stated that the transaction has spurred the possibility of restarting Great Panther’s Coricancha mine.

If operations at Coricancha do restart, it could potentially generate average annual production of 3.1 million ounces silver-equivalent based on the results of a preliminary economic assessment, which the company completed in May of this year.

For its part, Beadell is enthusiastic about the experience and financial security it will acquire from the transaction.

The deal is expected to be fully approved and finalized in early 2019.

Editorial Disclosure: Great Panther Silver is a client of the Investing News Network. This article is not paid-for content.