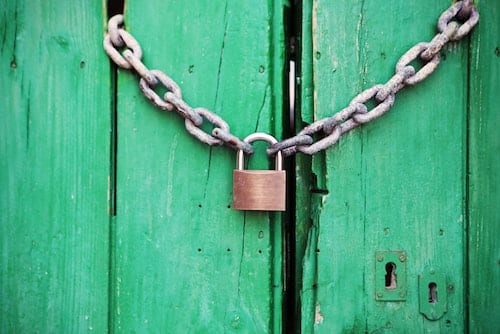 Production at the underground mine in the Guanajuato region will come to an end as a result of the depletion of the silver resource.

Production at the underground mine in the Guanajuato region will come to an end as a result of the depletion of the silver resource.

News of the closure drove Endeavour share prices down by as much as 10 percent.

Endeavour estimates the cost of the shuttering to come in at US$3.5 to US$4 million. Some of the closure cost will relate to severance pay for the employees of the mine, plant and tailings facility, who will all be laid off.

“El Cubo was a good mine for us but our exploration programs in recent years failed to replace reserves and find new resources,” said Bradford Cooke, CEO. “We reduced the plant throughput this year in order to explore for new reserves but without success. As forecasted, grades and throughput have been declining all year, which resulted in declining economics of the mine in recent months.”

“We have started preparations to transition the mine from operations to care and maintenance while we evaluate final closure and will work closely with our employees and the local community to mitigate the impact of the suspension,” he said.

Endeavour operates an additional three mines in Mexico, including Guanacevi, the company’s first and highest grade silver mine.

In addition to its active mining projects, there are also a number of exploration targets and development projects within Endeavour’s portfolio, including some in Chile.

In an effort to mitigate some of the losses, equipment and machinery from El Cubo will be transported to the company’s various other operations.

In its Q3 report released on November 5, the company reported a 34 percent reduction in silver production and a 25 percent decrease in gold output.

“Production in the third quarter 2019 was down year-on-year but we are seeing positive traction from all the operational changes we made in the past two quarters. Consolidated cash costs per oz, direct costs per tonne and net losses were all lower quarter-on-quarter thanks to the operational improvements,” Cooke said at the time.

Shares of Endeavour Silver were down 9.2 percent on Thursday (November 21), trading for C$2.84.