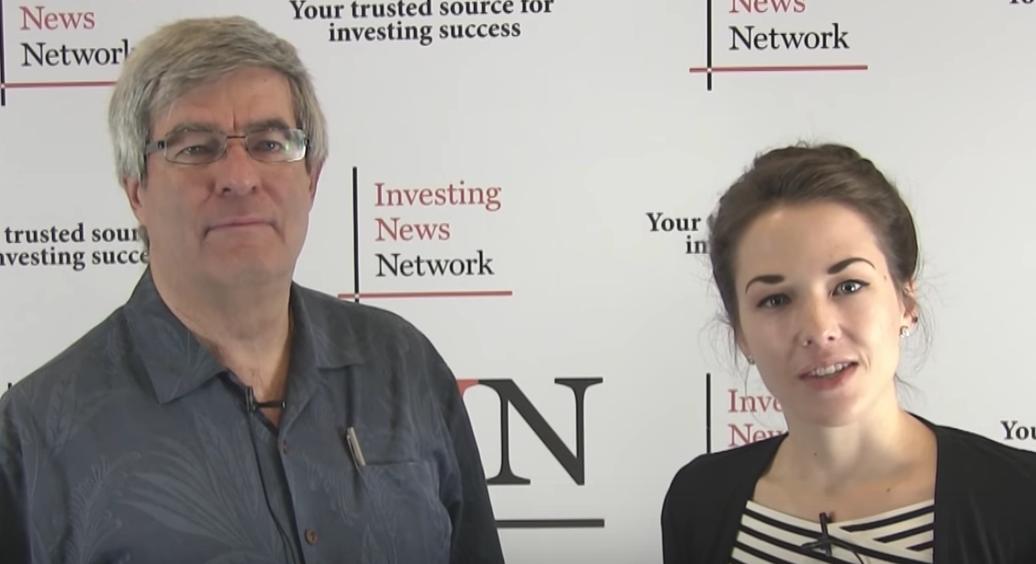 Steer explains why manipulation is such a problem in the silver market and what could change the current situation.

It’s no secret that many experts believe manipulation is a major issue in the silver market. But for investors new to the space the situation can be difficult to grasp — it’s tough to discern what exactly is going on and who’s behind it.
Ed Steer of GATA, who comments frequently on silver manipulation via his Gold and Silver Digest, offered a brief breakdown at the recent International Metal Writers Conference. “The idea is that a market — to be free and fair — is supposed to have many diverse traders with very small positions so that nobody really gets control,” he explained.
“The situation that exists now … is that a handful of traders, eight traders, in the silver futures market on the COMEX are short more than half of the total open interest,” he continued. “They all trade as a group — they all buy at the same time, they all sell at the same time — and when that happens, they control the price that the producer and the consumer end up paying.”
Watch the video above to learn what catalyst Steer believes could change the current situation and create a three-digit silver price. “I would suggest that anybody who doesn’t have anything in the market right now … buy some physical silver first, and then some silver equities,” he said. “Just get ready for [it] because sooner or later this is going to end.”
The transcript for this interview will be added shortly.
Don’t forget to follow us @INN_Resource for real-time news updates!
Securities Disclosure: I, Charlotte McLeod, hold no direct investment interest in any company mentioned in this article.
Editorial Disclosure: The Investing News Network does not guarantee the accuracy or thoroughness of the information reported in the interviews it conducts. The opinions expressed in these interviews do not reflect the opinions of the Investing News Network and do not constitute investment advice. All readers are encouraged to perform their own due diligence.
Related reading:
International Metal Writers Conference 2017, Day 1: Notes from the Floor
International Metal Writers Conference 2017, Day 2: Notes from the Floor

Gold, an Election Year and Trump: What the Experts Say
Demand for Canadian Organic Foods Creating Opportunities in the Organic Fertilizer Industry
5 Top Gold Stocks in Western Australia
What Do Medical Device Companies Do?

2 responses to “Ed Steer: The Silver Price Could Reach 3 Digits if This Happens”