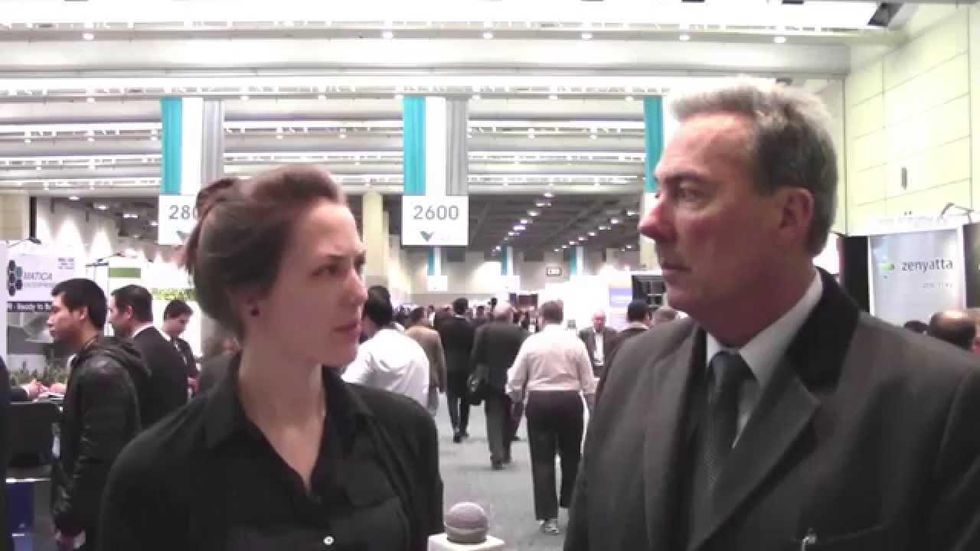 Those focused on the silver space know that for market insight one need look no further than David Morgan, publisher of the Morgan Report. Resource Investing News thus made sure to chat with him at last week’s PDAC convention.

Those focused on the silver space know that for market insight one need look no further than David Morgan, publisher of the Morgan Report. Resource Investing News thus made sure to chat with him at last week’s PDAC convention.

In the interview below, Morgan sheds some light on silver’s recent price action, giving his opinion on how much investors should concern themselves with the metal’s month-to-month movement. “It depends on the investor … if you’re not a trader I don’t think you need to pay a lot of attention to the month to month. If you have a long-term investment horizon, say three to five years or maybe greater … then I think no.”

On a different note, he touches on the fact that industrial silver demand is set to expand, identifying what areas that rise is likely to come from. He also gives his opinion on whether supply will be able to meet that demand, pointing out, “it’s been debatable the last couple of years if we’re back in a deficit or not.” That said, he “would say that we have been overbalanced, or a little surplus, for a few years, 2006 to maybe 2011 or 2012. The last couple of years we’ve been right at the edge, or maybe a slight deficit.”

In closing, Morgan discusses his new book and gives his take on the news that 10 banks have been hit in a US probe on precious metals price manipulation. “For me it’s not a ho hum, it’s a serious matter, but I can’t get all worked up about it because I’ve realized for a long time that all markets are rigged,” he states, adding, “we’re living in a rigged game. The metals are just one part of all the markets.”

10 Banks Hit in US Probe on Precious Metals Price Manipulation