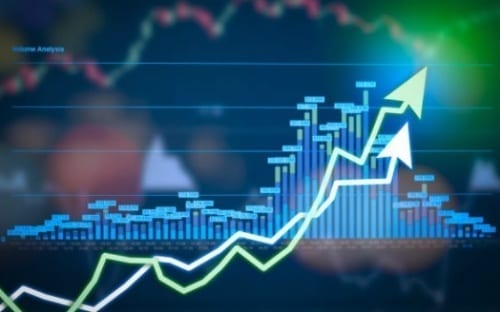 Anglo American Platinum (Amplats) (OTC Pink:AGPPF,JSE:AMS) won’t be releasing its half-year results until the end of July, but the platinum-group metals (PGMs) miner said on Tuesday (June 25) that headline earnings for that timeframe will be at least 80 percent higher year-on-year.

The company stated that the increase, which it expects will total 3.36 billion rand, is a direct result of higher PGMs prices paired with a lower rand.

“Basic earnings and basic earnings per share (EPS) will also be at least 180 percent (R3.922 million total or US$0.15 cents per share) higher than the comparative period as a result of a higher PGM basket price and once-off impairments in 2018,” Amplats states in a press release.

Basic earnings and EPS came to 2.18 billion rand in the first six months of 2018.

Platinum prices have climbed 2.4 percent in 2019, and palladium has nearly doubled in price this year alone. Additionally, rhodium prices have made some gains, giving PGMs producers an extra boost.

At the end of April, Amplats reported its Q1 results, stating that total PGMs production had slipped by 6 percent to 998,900 ounces. The decline came as material from Sibanye-Stillwater (NYSE:SBGL,JSE:SGL) transitioned to a tolling agreement on January 1, 2019.

“Production was also lower in the quarter due to the one-off benefit of additional ore stockpile which increased production at Mototolo and Unki in Q1 2018, as well as Eskom power disruptions and operational challenges across the portfolio in the quarter,” the miner said at the time.

At the end of last year, Amplats’ board made the decision to increase its dividend payouts from 30 percent of headline earnings to 40 percent on the back of a strong balance sheet and confidence in the company’s cash-generating ability.