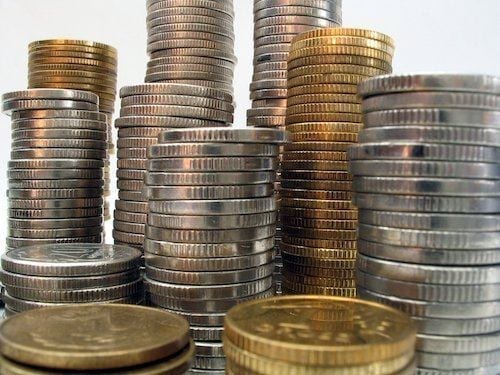 The Investing News Networks looks back at what happened in the gold and silver sectors in the month of September.

It was another month with plenty of news stories in the precious metals sector.

In the September update, Olivia and Nicole talk about gold and silver prices, the Barrick Gold (TSX:ABX,NYSE:ABX) and Randgold Resources (LSE:RRS) US$18.3-billion merger and Tahoe Resources challenges in Guatemala.

Olivia: Can you tell me a bit about what happened with silver and gold this month?

Nicole: Yes, while gold and silver hit many roadblocks during the month of September, a weakened greenback helped push the precious metals up from mid-September on.

Olivia: You mentioned that the metal’s were helped by a weakened US dollar throughout the month of September. Can you tell me a bit about that and how it effected gold?

Nicole: Of course. Unlike the previous few months, the US dollar took some hits throughout the month of September.

A variety of geopolitical issues wrangled in the US dollar’s steady rise, with items such as calmed fears surrounding a Sino-US trade war, the looming threat of a potential third Fed hike and ongoing US and Chinese tit-for-tat tariffs on reciprocal imports.

Olivia: And what were some of the top precious metal stories in September?

Nicole: One of the biggest stories this month came towards the end of September when Barrick Gold merged with Randgold Resources in a US$18.3-billion share deal.

The deal will create the world’s largest gold company by value as well as output and reactions from industry insiders were largely optimistic and had market watchers suggesting that Barrick may be preparing for a turnaround in the gold sector.

Olivia: So, what was a big story for the white metal?

Nicole: Well, Tahoe Resources (TSX:THO,NYSE:TAHO) took some hits when its license to mine at its flagship silver mine remained suspended, which was followed by the company having to lay off close to 170 employees

Another big story was the drastic drop that silver took, setting a record not seen in 2.5 years. INN chatted to the Morgan Report’s David Morgan about what happened and he stated that it was an unexpected drop but most likely caused by the simple fact that silver is being sold off far more than it is being purchased.

On a positive note, Morgan believes we have seen the white metal’s bottom now and it will only rise in price from here.