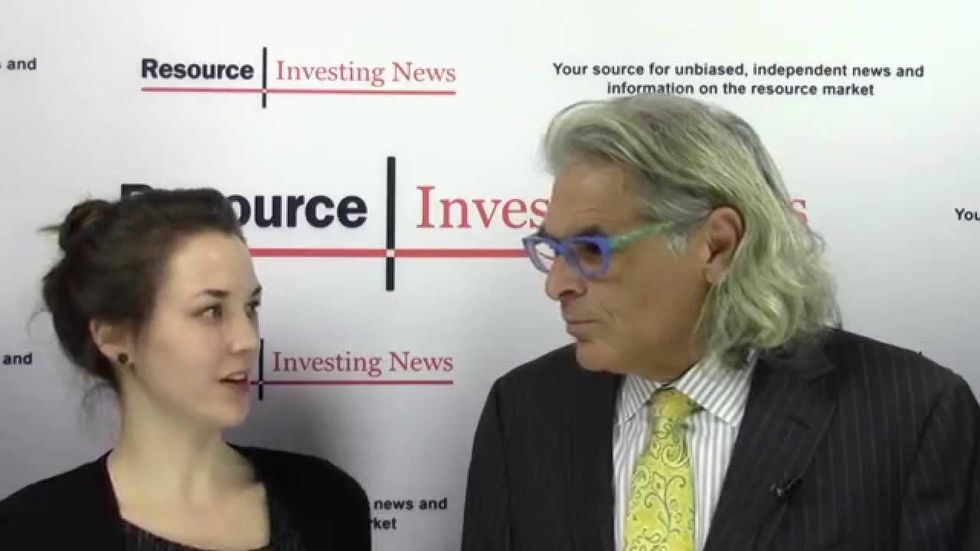 The company continues to deliver on the promises it makes. Late Thursday it received an environmental assessment certificate for its Brucejack gold project from the BC government.

When Resource Investing News spoke at VRIC with Joe Ovsenek, executive vice president of Pretium Resources (TSX:PVG,NYSE:PVG), he emphasized that one reason the company has been able to keep afloat in today’s tough markets is that it’s consistently done what it sets out to do.

“Our focus is on execution. We set out what we plan on doing and how we’re going to do it and then we deliver on that,” he said. “People are seeing that we’re doing what we say we are going to do.”

That might sound overconfident given how easy it is for companies in the resource space to face delays — after all, anything from bad weather to poor metals prices can cause problems. However, on Thursday Pretium proved once again that it’s able to set a deadline and keep to it.

Specifically, the company received an environmental assessment certificate (EAC) for its Brucejack gold project from BC Environment Minister Mary Polak and Mines Minister Bill Bennett. Ovsenek said at VRIC that the company was expecting the permit in late March or early April.

While that timeliness is noteworthy, it’s not the only reason receiving the EAC is significant for Pretium. The milestone is also impressive in part due to its rarity — when Seabridge Gold (TSX:SEA,NYSE:SA) received an EAC for its KSM mine back in August, Chairman and CEO Rudi Fronk said that it was only the second mine in five years to receive the certificate.

The fact that Pretium received the EAC despite last year’s Mount Polley disaster is also significant, and could be a positive sign for other miners hoping to get permitted in BC.

That said, Pretium’s work is far from over. The EAC, which was granted following the ministers’ consideration of a review led by BC’s Environmental Assessment Office, comes with 15 legally enforceable conditions attached. They’re intended to give confidence that the project “will be constructed, operated and decommissioned in a way that ensures no significant adverse effects are likely to occur,” and the company will have to keep them in mind moving forward.

Furthermore, Thursday’s release from the BC government states that Brucejack “will require various federal, provincial and local government permits to proceed.” And indeed, Ovsenek said back in January that the company would be looking to receive construction permits after receiving the EAC, with a two-year building period following that.

The EAC for Brucejack came through after market close, so Pretium’s share price has not reacted to the news yet. At close of day it was sitting at $6.55 on the TSX and $5.25 on the NYSE.

Watch the video below for more of what Ovsenek had to say at VRIC.

Pretium Resources’ Joe Ovsenek: ‘We’re Doing What We Say We’re Going to Do’