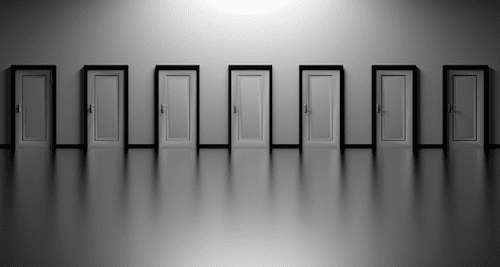 The new Barrick Gold has begun considering its options on how to handle its stake in Acacia Mining as the Tanzania tax dispute persists.

The new Barrick Gold (TSX:ABX, NYSE:GOLD) has begun fleshing out options for its stake in Acacia Mining (LSE:ACA), which has been in the middle of a nearly two-year long tax dispute in Tanzania.

The miner, which officially began trading on Wednesday (January 3), holds a 64-percent stake in Acacia but the ongoing dispute has rendered its operations close to nonexistent.

“This has been a very complex and challenging situation where no one has won. It’s untenable and will be resolved,” said Mark Bristow, CEO.

Despite this, Bristow revealed that he is confident that the conflict, which started when the Tanzanian government hit Acacia with a US$190-billion tax bill in March 2017, would come to a resolution.

Under an agreement made in October of 2017, which has yet to be implemented, Barrick Executive Chairman John Thornton pledged to Tanzanian President John Magufuli that Acacia would pay the government US$300-million and 16-percent ownership and split the economic benefits of its mines.

Moving forward, Bristow noted that Barrick could purchase the remaining shares of Acacia, or it could split the company up, among other options.

“This conflict has destroyed lots of value. We need to make sure there’s enough value to work out a solution that various interested and affected parties get something that’s fair and proper for them,” he said, adding that the company would provide more information during the second week of February.

Towards the end of September last year, Barrick agreed to purchase Randgold Resources in a $US18.3-billion deal that was the biggest transaction the gold industry had seen in years.

With the company officially merged, Bristow said that he plans to follow Randgold’s strategy of deploying most of its staff at mine sites rather than having centralized, and often faraway, offices. By giving local staff more autonomy, he hopes to cutdown on bureaucracy and increase returns despite a slumped gold sector.

“When you’re right there in the thick of things, your decisions are immediate,” stated Bristow. “If you’re in a fathead office far away, your ability to even understand the situation is retarded,” he added.

Additionally, Bristow noted that he would like to create leaner Barrick and attract younger, more tech-savvy individuals that are drawn to hands-on work.

The company also plans to retain ownership of its mines and ores, he said.

Following the announcement that new Barrick had officially begun trading on the New York and Toronto Stock Exchanges, the miner’s shares fell just over 3 percent. However, by 10:00 a.m. on Wednesday, the company began to rebound and was trading at C$17.75.