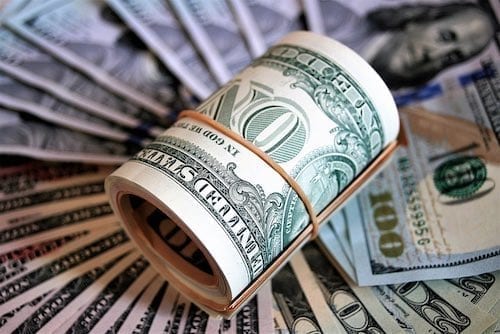 A shift in how gold juniors get money has resulted in greater discipline among the companies that end up being financed.

The gold price has been on the rise in 2019, particularly in recent months, but does that mean there’s money available for juniors focused on the yellow metal?

Speaking at the Precious Metals Summit in Beaver Creek, Colorado, Jonathan Guy, director of metals and mining research at Numis Securities, answered in the affirmative — but said there’s been a shift in where capital for gold exploration companies is coming from.

“Yes, there is money in the space, but the money in the space is not coming from where it would have come from 10 years ago,” he said, noting that a decade ago gold juniors would have been sourcing funds from Bay Street, fund managers in London or other major European financing centers.

Those sources of money are still available, but now two other groups are stepping up to take a larger role: private equity groups and major miners.

“Both of those (entries) reflect for me a lack of discipline in the junior market in the last cycle,” Guy explained. “People were raising money, they weren’t necessarily spending it wisely and investors got burned. So investors (who) just want to make money withdrew from the space.”

The private equity groups and mining companies that have moved in to fill the gap are more watchful of their investments, he continued.

When asked if that makes these companies a better bet than they were previously, Guy emphasized that exploration-stage stocks are still a risky investment. But he did say it’s a good time to get into gold.

In his opinion, the price is set to move higher — assuming a number of key milestones are reached.

Listen to the interview above for more from Guy on gold, including the future of mergers and acquisitions. Our full playlist for the Precious Metals Summit can be found on YouTube.