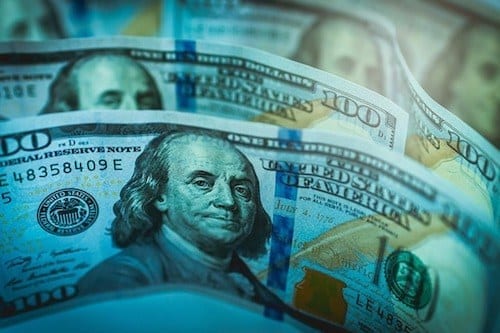 Bigger generally isn’t better in the gold space, says Jeffrey Christian of CPM Group. He also shares his outlook on prices and 2019 trends.

Major gold miners continue to make headlines as they pursue mergers and acquisitions, but some in the space believe the excitement these deals are creating isn’t warranted.

Speaking on the sidelines of this year’s Prospectors & Developers Association of Canada (PDAC) convention, Jeffrey Christian, managing partner at CPM Group, suggested that profitability is much more important than size in the gold-mining business.

“I’m always focusing on companies that generate profits, and I think one of the problems with the large companies is they haven’t been generating profits,” he said. “They’ve been focusing on the number of ounces that they’re producing as opposed to the number of dollars of profit.”

He continued, “you’re getting bigger and bigger — you’ll just have more troubles trying to maintain your production because you’re so afraid [it] will go down, instead of focusing on increasing your profits.”

Even so, Christian doesn’t believe the current wave of M&A activity is all bad. “The merged companies will be sloughing off a lot of interesting properties that could be very profitable for smaller mining companies that buy them, and for their shareholders,” he explained.

As for whether there’s currently money available for these smaller companies, Christian said the answer is yes — at least to an extent.

“If you look at the history of gold mining, not just the last 100 years, but the last 300 years, there’s always been ample capital for smaller, profitable companies, and you don’t have to chase those big institutions,” he said, adding, “you will get as much capital as you need to run a smaller but more profitable company.”

That has created “a lot of introspection right now among institutional investors … a lot of these institutions are stopping and trying to consider how — they want to invest in mining, but they’ve had such a dismal success in finding well-managed and profitable mining companies that they’re really sort of at [a] loss right now as to how to do it.”

Watch the interview above for more from Christian on the gold price and how investors can profit in the current environment. You can also click here to view our full PDAC 2019 interview playlist on YouTube.

5 responses to “VIDEO — Jeffrey Christian: Focus on Profit (Not Size) in Gold Mining”