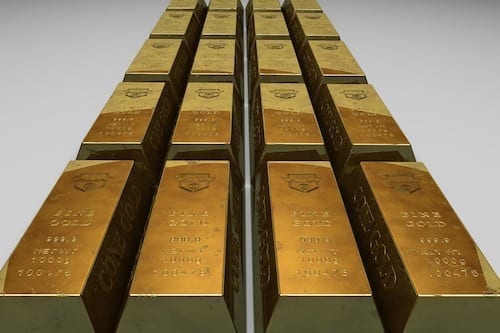 Centenera Mining will obtain a substantial foothold in the mining and exploration district of Santa Cruz with its plans to acquire six precious metals projects.

The agreement is with an arm’s length party, Tres Cerros Exploraciones, and would be a substantial foothold in the mining and exploration district for Centenera.

“This package of properties was carefully targeted by Tres Cerros, which has patiently acquired the properties through staking over the last two to three years. Tres Cerros is an Argentinean company founded by a group of exploration geologists with extensive experience in the Deseado Massif,” said Keith Henderson, president and CEO.

“Santa Cruz is a leading jurisdiction for discovery of low and intermediate sulphidation epithermal gold and silver deposits with approximately 19 million ounces of gold and 580 million ounces of silver discovered since 1990. For precious metals it is possibly the highest-ranked exploration destination in South America,” he added.

The agreement will flow through three separate option agreements, in terms of which the company could acquire the properties by way of staged cash and common share payments, subject to a net smelter returns royalty in favor of Tres Cerros.

Centenera has also begun negotiations with a consultant with specific experience in the Deseado Massif, in order to review each of the six properties and rank each one’s exploration priority.

Henderson commented on the properties, stating, “with a relatively short history of mineral exploration, the discovery potential is expected to be extremely high.”

At the end of August, Centenera announced the staking of the Ana Maria project. The company plans for initial reconnaissance exploration and surface geochemical sampling to start in Q4 2018.

“Staking opportunities are rare in Salta province where prospective ground is at a real premium,” stated Henderson.

“Property acquisitions in this region are generally achieved through option agreements with underlying owners, which can be expensive. With this acquisition, Centenera has an opportunity to assess and explore this large prospective area with an extremely low acquisition cost,” he added.

The company also announced that the area is prospective for “epithermal gold deposits” and associated mineralization.

Editorial Disclosure: Centenera Mining is a client of the Investing News Network. This article is not paid-for content.