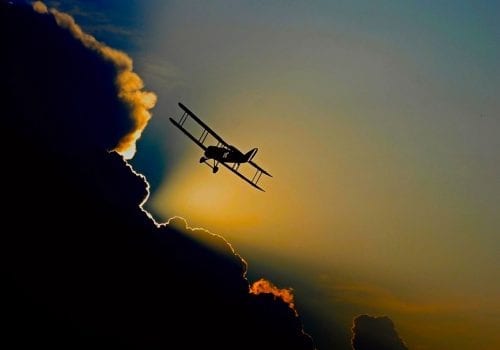 Brent Cook and Joe Mazumdar of Exploration Insights spoke to INN at this year’s PDAC convention about exploration and gold mega mergers.

As mergers and acquisitions run rampant in the gold space, Brent Cook and Joe Mazumdar of Exploration Insights explained how major deals can benefit miners of every tier.

Speaking with the Investing News Network at this year’s Prospectors & Developers Association of Canada convention, Mazumdar described the current state of “mega mergers” in the gold sector.

“Those mega mergers [are] really an attempt by the biggest companies, to be the biggest fish in a small bowl, to be relevant,” he said, highlighting the ongoing merger discussions between Newmont Mining (NYSE:NEM) and Barrick Gold (TSX:ABX,NYSE:GOLD).

“What that looks like for the mid tiers is there’ll be assets that come out of these mergers and get divested, and so the potential for them is to acquire operating assets. When you look for juniors, they’ll have to look for who they partner with. If you’ve got a junior that’s partnered with a major, that’s probably a good place to be, because they might use them more to help them on exploration and looking at ground.”

Chiming in on what makes a good takeover deal for a junior, Cook said he believes strong financial commitments are a significant component of a successful joint venture between a junior and a major.

“You want to get taken to the point where there’s a feasibility of some sort, you’ve got a valuation on it, and if the partner wants to take it out, hopefully that’s in a premium. If you’re a junior working on a project on your own, you’d better have a real good idea early on if your concept is going to work, what the economics will be behind it if you’re successful, and have in the back of your mind who’s going to buy this,” Cook explained.

Watch the video above to learn more about Cook and Mazumdar’s thoughts on exploration, their best and worst investments last year and their top stock picks for 2019. You can also click here to view our full interview playlist on YouTube.

2 responses to “VIDEO — Brent Cook and Joe Mazumdar: How to Invest in This Mega Merger Season”