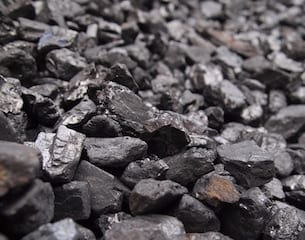 There are four varieties of coal, and all have their own specific uses. Learn about the sub-bituminous type of coal in this introduction.

Despite its low reserves of sub-bituminous coal, the US is home to a number of significant producers of the fuel. Here’s a look at three of them:

Given the coal market turbulence in recent years, what do you believe the future holds for sub-bituminous coal? Will you invest in this type of coal? Share your opinion in the comments below.
This is an updated version of an article first published by the Investing News Network in 2014.
Don’t forget to follow us @INN_Resource for real-time news updates.
Securities Disclosure: I, Amanda Kay, hold no direct investment interest in any company mentioned in this article.
Related reading:
Coal 101: The 4 Types of Coal and Their Uses
Coal 101: An Overview of Bituminous Coal
Coal 101: What is Anthracite?
Coal 101: A Look at Lignite