Fission Uranium has released the results of an independent resource estimate for the R00E and R780E zones at its Patterson Lake South property. 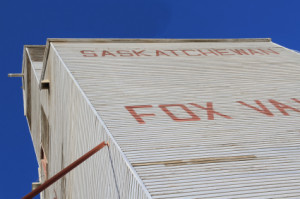 Fission Uranium (TSX:FCU,OTCQX:FCUUF) capped off the first full week of the new year by releasing the results of an independent resource estimate for the R00E and R780E zones at its Saskatchewan-based Patterson Lake South (PLS) property. They comprise the Triple R deposit.

Commenting on the news, Ross McElroy, president, COO and chief geologist at Fission, said, “this is a world-class high-grade deposit of impressive size and shallow depth in the world’s premier high-grade uranium district. The additional gold mineralization associated with the uranium resource presents an exceptional opportunity. The entire deposit is located in basement rock, which is a preferred host rock for development of economic uranium deposits in the Athabasca Basin region.”

He also pointed out that there is strong potential for growth at Triple R, and the company’s press release notes that it plans to move in that direction immediately. Big winter and summer drill programs are already planned, with the former set to begin on January 15. It will be comprised of 63 holes, or 20,230 meters.

At close of day Friday, shares of Fission were selling for $1.01 each.