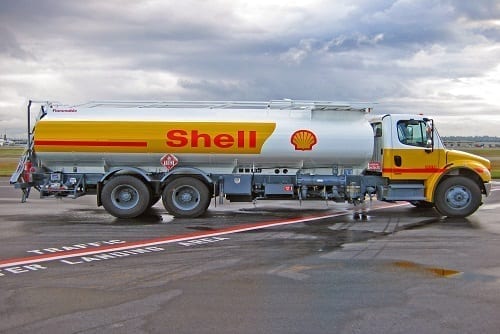 The large asset sale falls in line with the company’s efforts to target US$30 billion in disposals by year-end.

Royal Dutch Shell (LSE:RDSA) has announced it will sell oil and gas assets in Norway and Malaysia for more than US$1.3-billion. The sale is part of a larger effort that began in 2015 to target US$30 billion in disposals by the end of 2018.

The international oil and gas producer has committed to sell its 45-percent interest in the Draugen Norwegian offshore field and a 12-percent stake in the Gjoa block for a total of US$566-million to OKEA, a Norwegian producer, backed by private equity firm Seacrest Capital.

The recent sale follows an earlier announcement from the Anglo-Dutch company reporting the completion of a US$750-million deal, where the company sold a 15-percent stake in Malaysia LNG Tiga to the Sarawak State Financial Secretary.

In 2015, the multinational oil company implemented a robust and ambitious three-year sale plan trimming US$30 billion in assets. The liquidation strategy followed the company’s acquisition of London-based BG Group, a US$54-billion deal finalized in February 2016.

According to Reuters, the latest announcement regarding the Norwegian and Malaysian sales brings the total assets Shell has sold or agreed to sell since 2015 to around US$27-billion, indicating the company is on track to hit its US$30-billion target by the end of the year.

Shell had operated in the Norwegian Draugen field since 1993. According to information released by the Norwegian Petroleum Directorate (NPD) for 2017, there are roughly 24 million barrels in reserves left.

While Shell is moving away from Draugen, the company will still have a presence in Norway through its projects in Ormen Lange and Knarr, as well as several other sites where the company also has stakes.

In addition to the massive sale, Shell also announced it will partner with exclusive, luxury car maker Maserati (NYSE:FCAU) to introduce a new co-branded motor oil known as Shell Helix Ultra Maserati 10W-60. The specially formulated oil will be used exclusively in Maserati’s 2018 models equipped with a V6 engine.