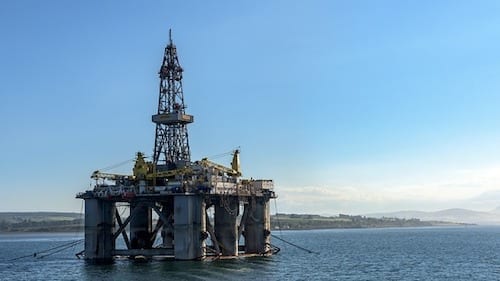 The America-based energy company says the majority of its Q2 production increase came from its Glenn 16-2H and WLC 14-1H wells, located in the Ardmore Basin of Oklahoma.

The wells were part of the company’s 2018 drill program plan and helped grow BNK’s revenues. Two other wells came online in late 2017, which also contributed to a significant revenue increase.

“Our net revenue increased by 178 percent in the second quarter 2018 as production increased by 116 percent and average prices increased by 50 percent compared to the prior year quarter,” BNK’s president and CEO, Wolf Regener, said in a press release.

The Glenn well came online in late March, while the WLC well started production in May. The company had estimated each well would cost an estimated US$5.7 million; however, both came in under budget.

In a continued effort to reduce overhead costs, BNK was able to decrease general and administrative expenses by 13 percent compared to the same period last year.

Over the quarter, positive oil prices also helped the American oil and gas producer boost its netback from operation. In fact, during Q2 BNK earned US$35.60 a barrel.

“We are excited that the results of our 2018 drilling program has led to a substantial increase in production and almost a 200 percent increase in our funds from operations for the second quarter of 2018 compared to the prior year second quarter,” said Regener. “We expect to continue the successful results of our 2018 development drilling program with the Brock 4-2H well.”

BNK expects to commence drilling at Brock on or around August 15.

In addition to the new Brock well, the company will also have a 36-percent working interest in a partner-operated well targeting the Caney formation, with a drilling operation scheduled to begin in September. This new well is situated directly adjacent to BNK’s Brock 9-2H well.