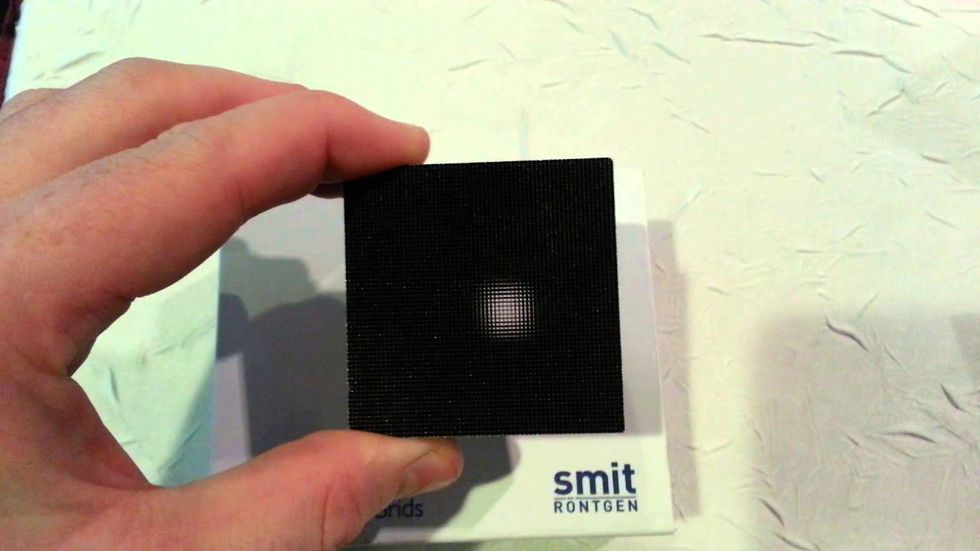 Medical imaging component manufacturer Smit Röntgen has taken 3D printing to the next level by using it to make pure tungsten products.

As tech-savvy investors are no doubt aware, 3D printing is becoming increasingly mainstream.

So much so, according to a recent Forbes article, that attention is shifting from the companies that manufacture 3D printers “to a broad range of industries where the technology is finding distribution and practical applications.” Those include the automotive, financial and electronics industries, among others.

What is 3D printing?

Put very simply, it’s the process of creating a 3D object from a digital file. As its alternate name suggests, it’s normally done through additive processes — essentially, a computer lays down layer upon layer of material until the object is built. In terms of what objects can be created, the variety is always growing. A CTV News article published earlier this month notes that while 3D printers been used to print “everything from medical devices to guns,” some people have even more innovative plans — one Minnesota man plans to try to print a house.

There are a variety of different 3D printing processes, but as Smit Röntgen states in a September 1 press release, it makes its pure tungsten products using a technique called powder bed laser melting. Essentially, that means it creates objects by “selectively solidifying thin layers of pure Tungsten.”

Explaining what the company is making, Harry Kleijnen, head of development, said, “Smit Röntgen is focused on creating added value to the industry by developing and manufacturing parts for medical applications, in particular high precision parts for X-ray collimation targeting the CT/PET/SPECT market.” He added that the company has also “started to design and produce parts for industrial use.”

Watch the video below to get a look at a CT tungsten grid printed by Smit Röntgen.

Smit Röntgen has been researching the potential of using 3D printing to create such products for a decade, but that doesn’t mean the company has hit the end of the road.

Highlighting that point, Pieter Nuijts, who’s responsible for the company’s marketing and sales, said, “[w]hen talking to major players in medical and non-medical fields, it becomes evident that being able to 3D print pure Tungsten parts does attract global attention. By mastering this technique, the possibilities for creating new innovative products and niche markets are endless.”

It’s too early to tell whether the tungsten market will be impacted much by Smit Röntgen’s activities, but the company will certainly be one for those interested in the space to keep an eye on moving forward.

Silver and 3D Printing: A New Source of Demand?

Ways to Invest in Tungsten